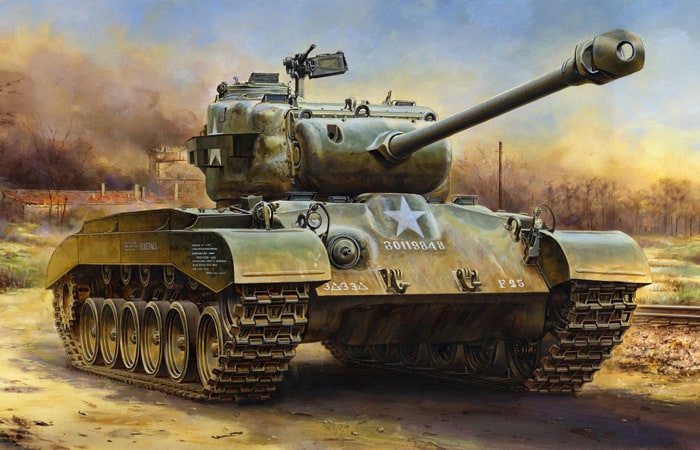 „The M26 Pershing was a heavy tank/medium tank of the United States Army. The tank was named after General of the Armies John J. Pershing, who led the American Expeditionary Force in Europe in World War I. It was introduced used in 1945 and serves as backbone of tank companies up to this day.“

The appearance of walkers on the modern battlefield never really made tanks obsolete. Used in small numbers on most front lines, or even reserved for special operations walking machines have a long way ahead before they are a common sight on battlefield. Still, the classic tank serves as backbone of any armored company in the Allies. And the main versions used are modified Pershing heavy tanks. Outfitted with newest phaser weaponry or already tested recoilless rifles these machines are always ready to lead the charge.

This set can be a base of a Pershing III unit for Dust 1947. Equiped in Bullgod or Six Shooter turret it will serve as a great addition to your allied army.

In this set you will find a classic scale model set, recommended for experienced modelers. As the set is not a Dust Studio product the card for it can be found in Allied Dust 1947 card set or our Dust Enslist application. 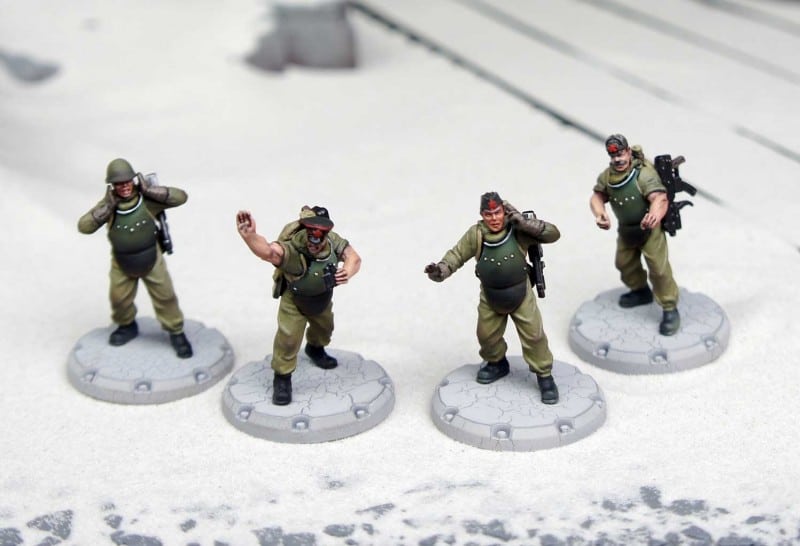 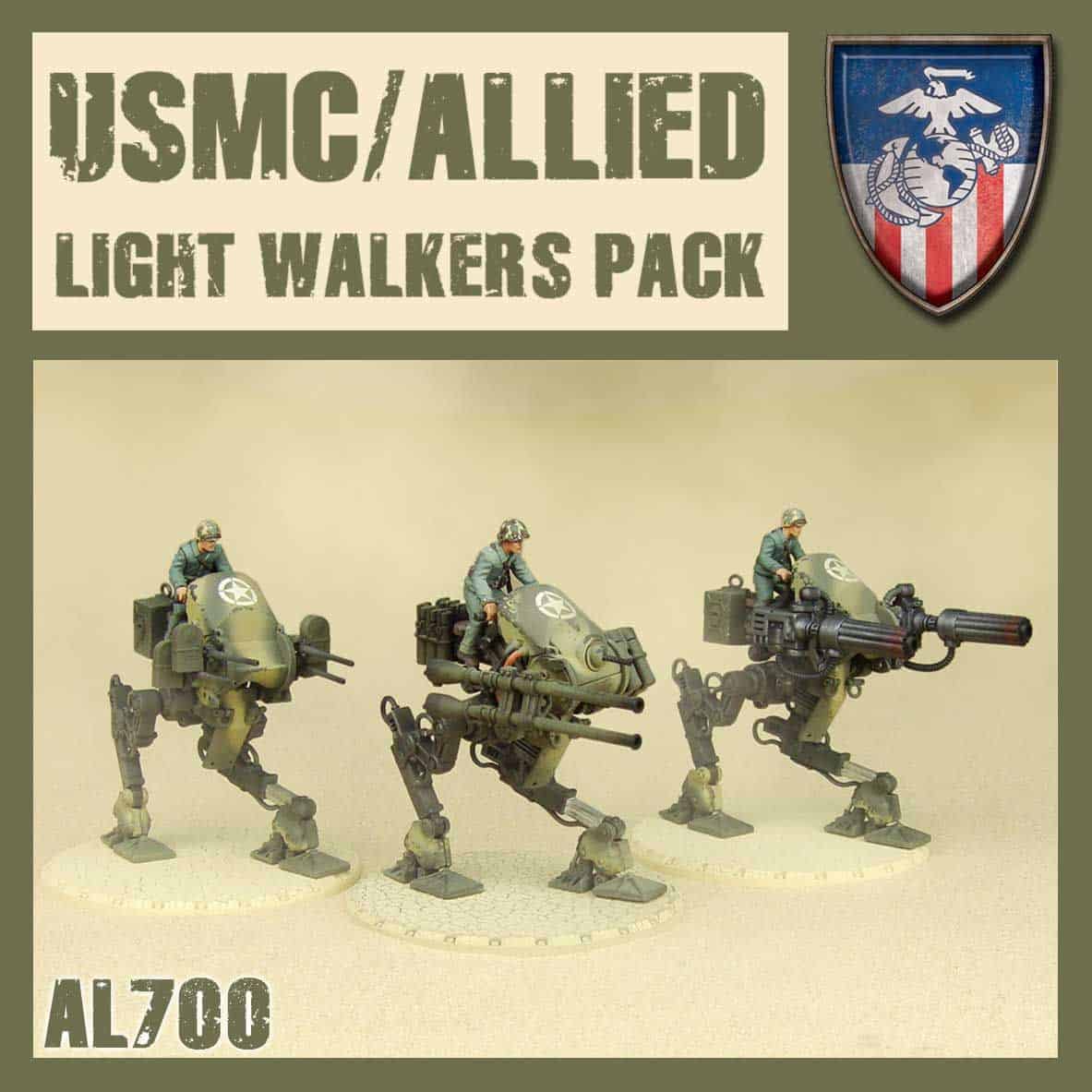 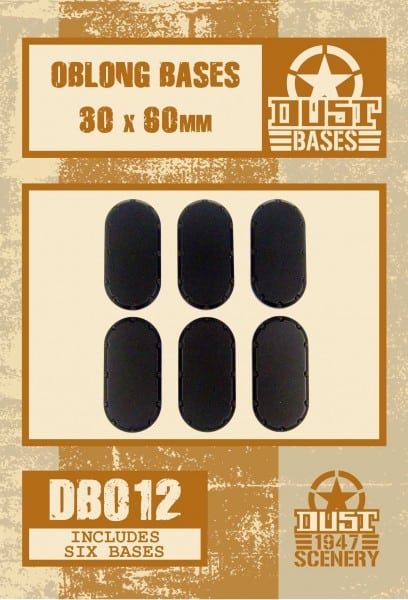