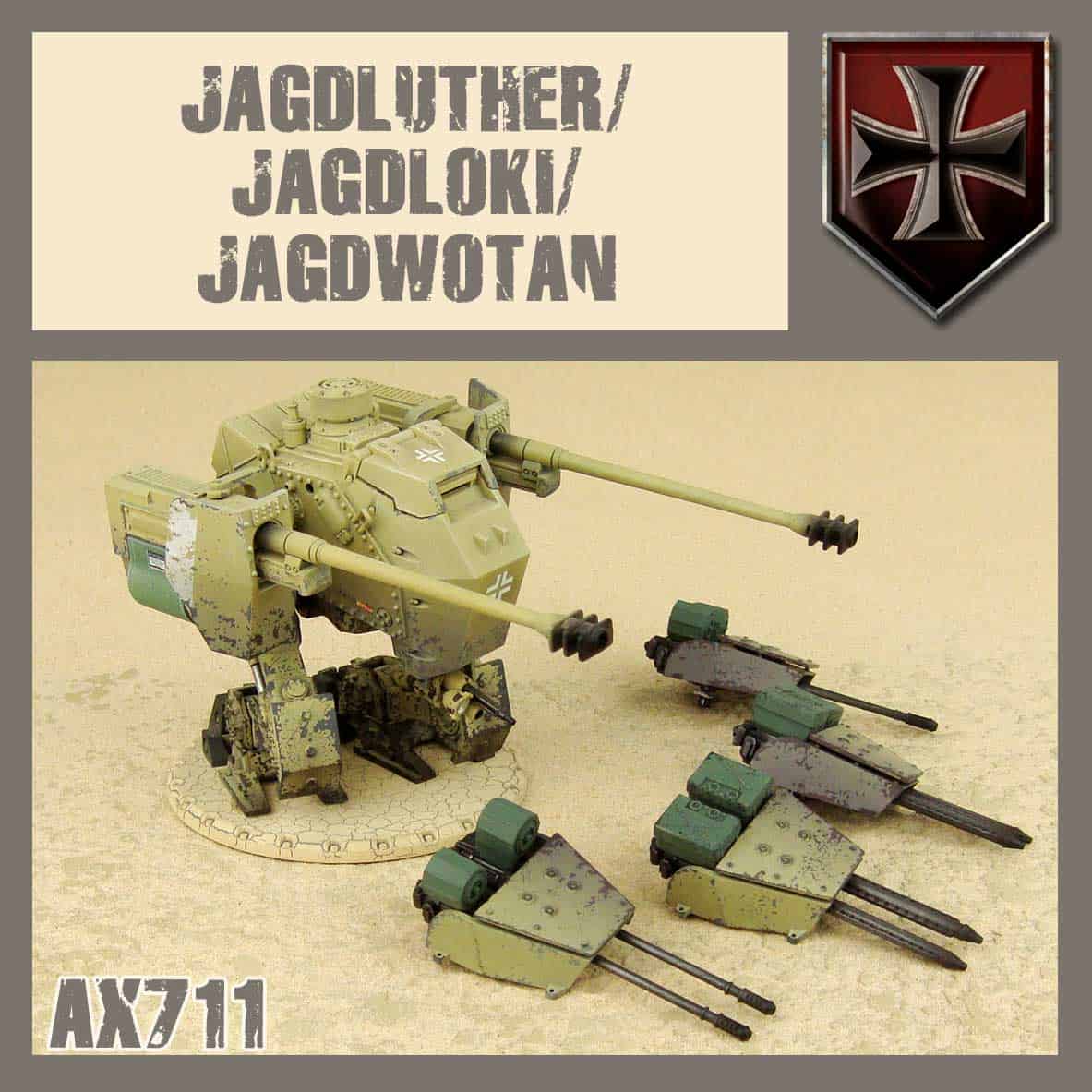 Even though it has some of the most modern planes on the planet, the Axis has learned the hard way that sheer weight of numbers will usually grant the air forces of the Allies and SSU air superiority. Light chassis of the original Leopold AA walker proved insufficient in more dangerous battlefields. Hence Axis engineers decided to retrofit the basic Jagdluther chasis with anti aircraft weaponry – this is how JagdLoki was born.

PanzerKampfLäufer IV-F “JagdLoki”
The PanzerKampfLäufer IV-F “JagdLoki” is the latest Flak (anti-aircraft) walker in service in the Axis army. The very first vehicles are currently being field tested by the Neue Deutsche Afrikakorps Panzer units. Should these tests be successful (and they seem to be) the „JagdLoki“ might soon be found all over the planet. Mounting four 3,7 cm guns this walker can send a hail of explosive shells in the air, literally shredding any airplane to pieces. The vehicle is presented here in its Babylon pattern camouflage, as observed around Mesopotamia circa 1947.

The JagdWotan is one of the deadliest walker on the planet. With its four laser guns, it can punch through any armor the Allies or the SSU might have, at middle range. This vehicle will surely serve the Axis for many years to come. Both have a “belly” mounted machine gun. Although unable to target enemy aircraft, it’s deadly against infantry. This model kit allows you to build one of these two walkers.

The sPz. KpfL. IV-A “JagdLuther” is armed with a pair of 7.5 cm FpK 42 L/70. It’s a longer version of the old 7.5 cm gun, much more deadly and accurate. It’s even more powerful than the first “8.8” used on early Tiger tanks!
With its weapons the “JagdLuther” can destroy armored targets up to two kilometers away. It’s the bane of all armored vehicles.

This set allows you to use on on of the „Jagd Family“ walkers. It includes one body and 3 weapon options inside. 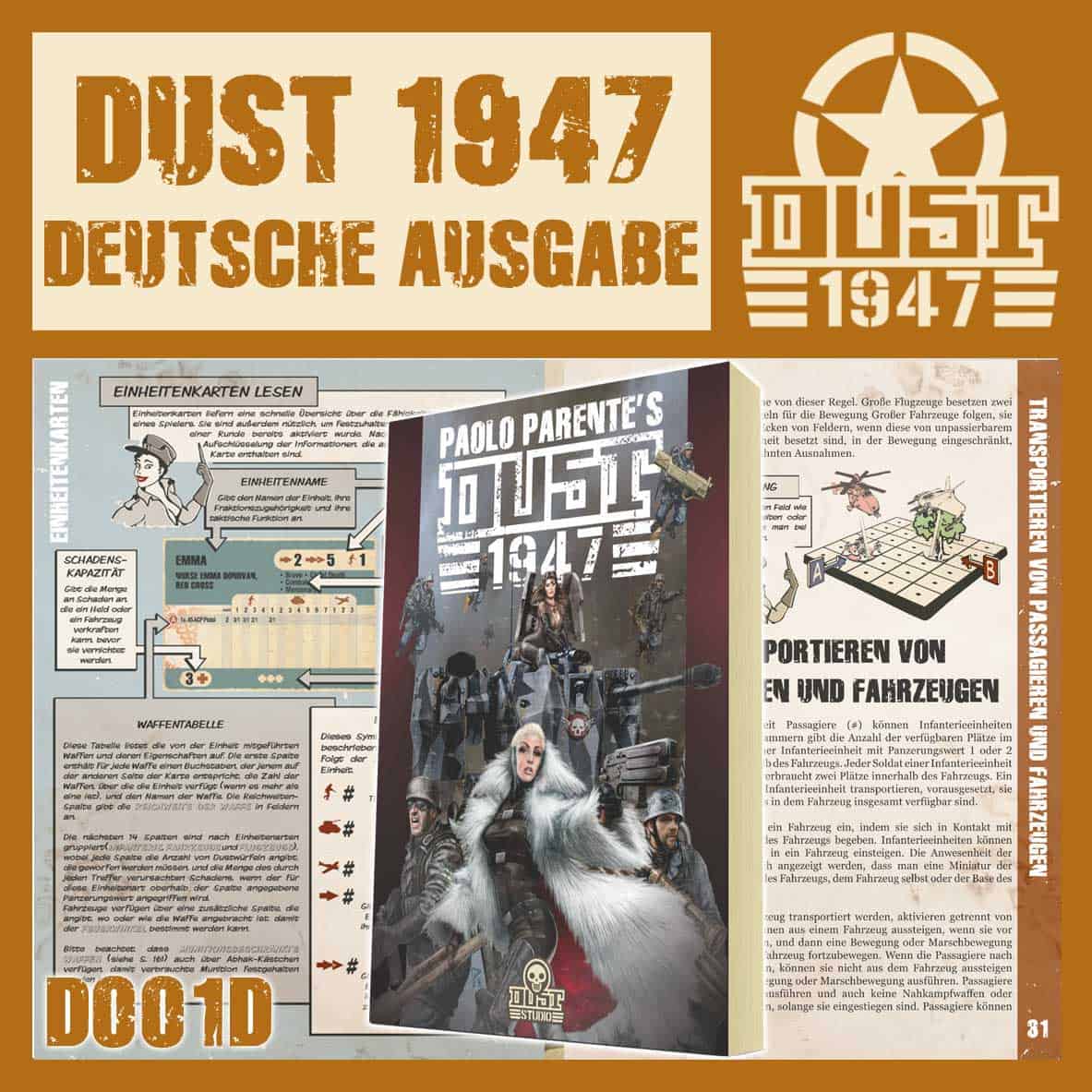 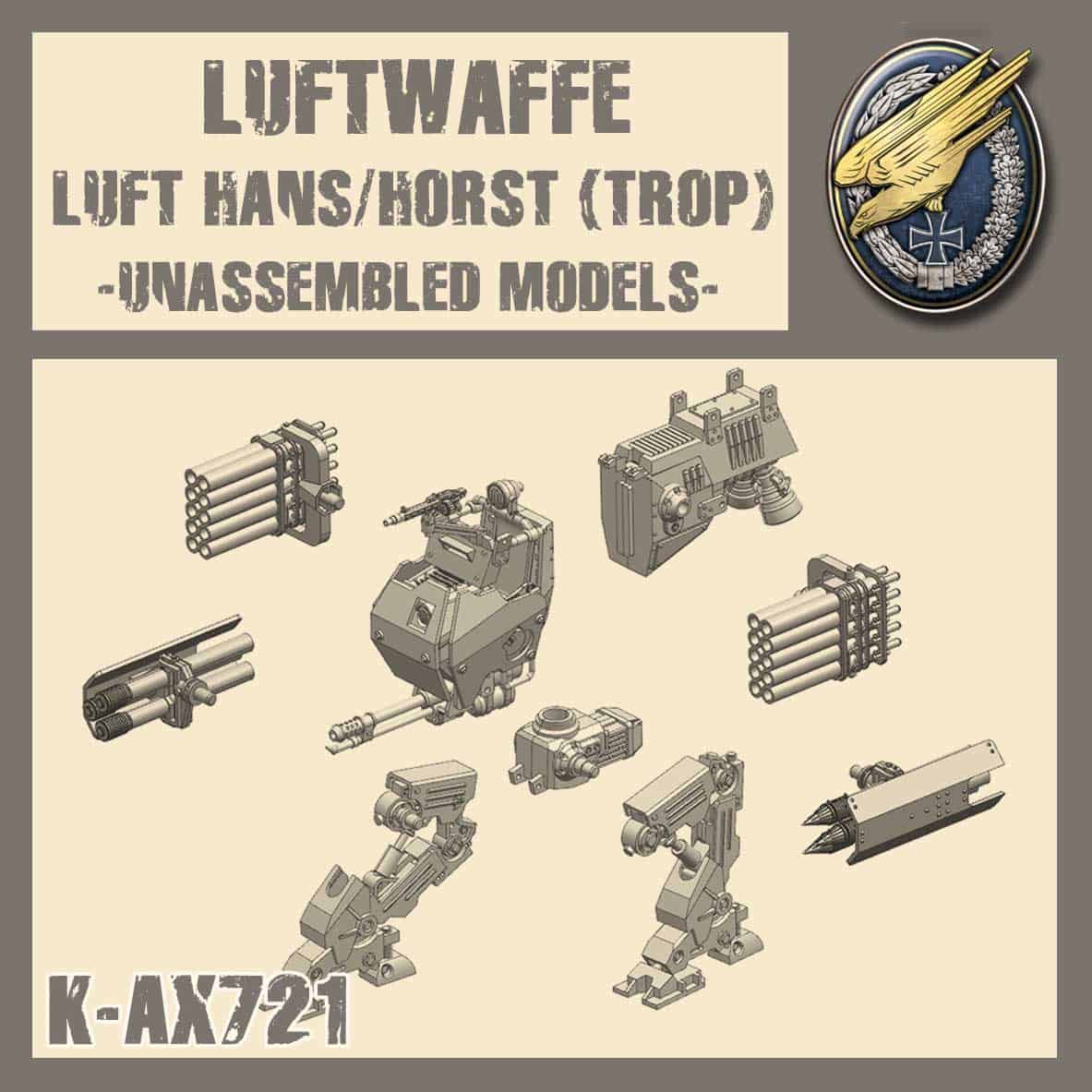