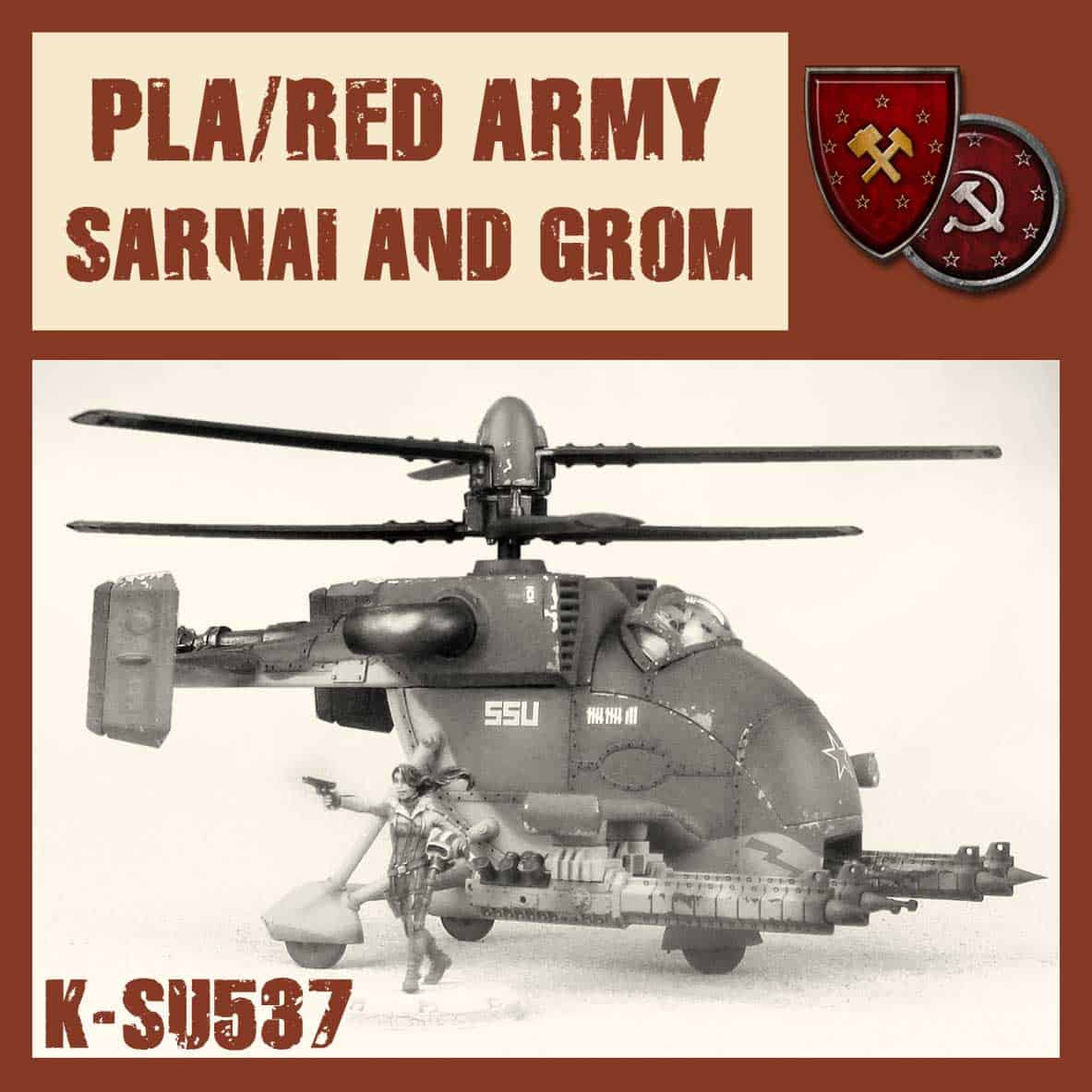 Captain “Red Lightning” Sarnai
Hero of the Sino-Soviet Union – 1946
Hero of the Soviet Union – 1944
Order of Lenin – 1944
Order of the Patriotic War – 1943
Order of the Red Star – 1943
Born 1921 in Ulaanbaatar, Mongolia, Sarnai is one of the most famous and decorated pilot of the VVS (Voyenno-Vozdushnye Sily), the Sino-Soviet Union Military Air Forces. With her father being one of the rare pilots in her home country, Sarnai learned to fly at an early age. A natural talent, she started flying between her hometown and Irkutsk, carrying love letters, precious merchandises and shady characters. When her country officially joined the war effort against Axis powers, she then joined the newly formed Mongolian Arat Squadron, in 1943. Her impressive skills soon proved to be invaluable and she was transferred to the 46th “Taman” Guards Night Bomber Aviation Regiment (the “Night Witches”). Accumulating an impressive score of victories, she was tasked to form the 179th Guards Assault Aviation Regiment that she now commands. It was the first unit to receive the “Grom” (thunder in Russian)in the Red Air Force. The Mil Mi-47Z “Grom” Tesla Assault Helicopter is the latest addition to the already impressive arsenal of the VVS. Quickly catching up with their German counterparts, the Soviet engineers have miniaturized their VK generator enough so they can fit inside the tight fuselage of an attack helicopter. This gives the aircraft a tremendous firepower, almost without equal on the planet. It takes incredible piloting skills to hit anything with Tesla guns from the air, but the results are devastating: the whole enemy aircraft shuts down, its controls (or pilot…) fried.

This reference comes with three Dust 1947 unit cards. This item is made of plastic and needs assembly that requires cement. Models are supplied unpainted. Please download assembly instructions from our website, in the Download section. We recommend these items for modelers over 14.