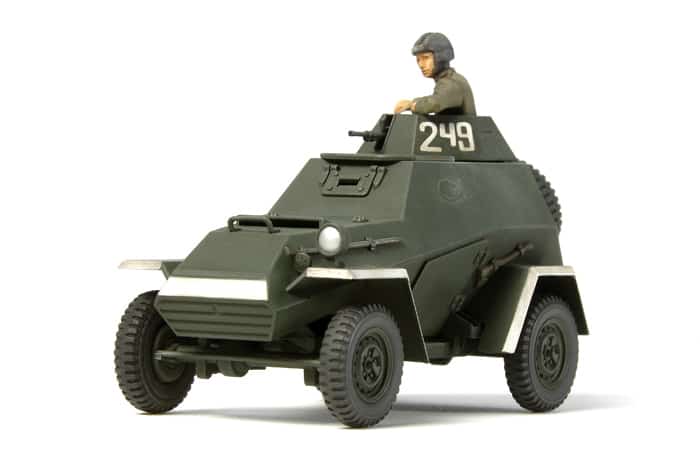 Stock:
Out of stock
Category: SSU

he BA-64 (БА-64, from Bronirovaniy Avtomobil, literally “armoured car”) was a Soviet four-wheeled armoured scout car. Built on the chassis of a GAZ-64 or GAZ-67 jeep, it incorporated a hull loosely modeled after that of the SdKfz 221. The BA-64 was developed between July and November 1941 to replace the BA-20 then in service with armoured car units of the Red Army. Cheap and exceptionally reliable, it would later become the most common Soviet wheeled armoured fighting vehicle to enter service during World War II, with over 9,000 being manufactured before production ended.

In this set you will find a classic scale model set, recommended for experienced modelers. As the set is not a Dust Studio product the card for it can be found in Axid Dust 1947 card set or our Dust Enlist application. 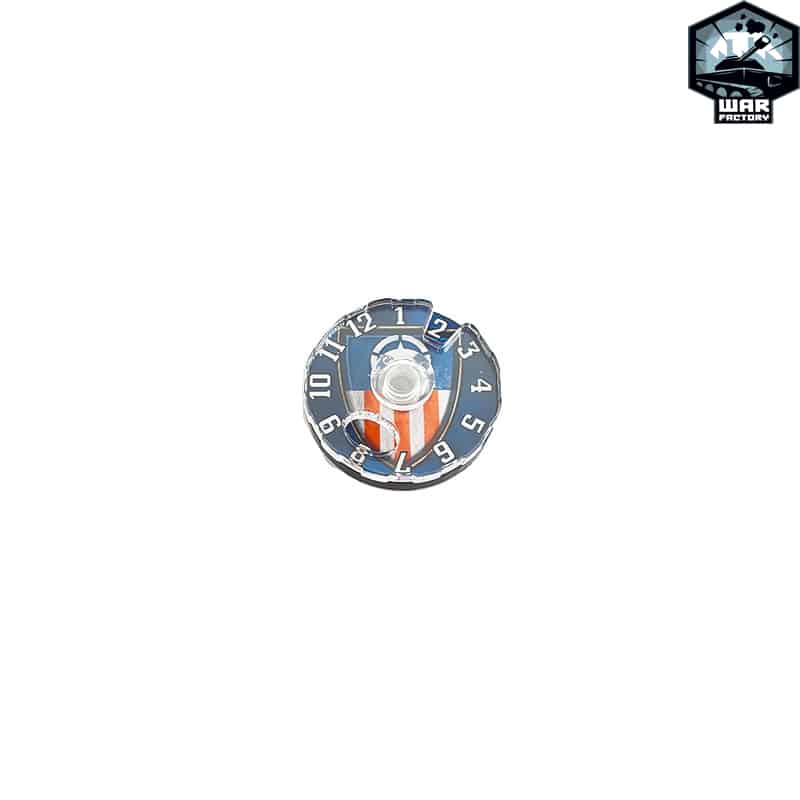 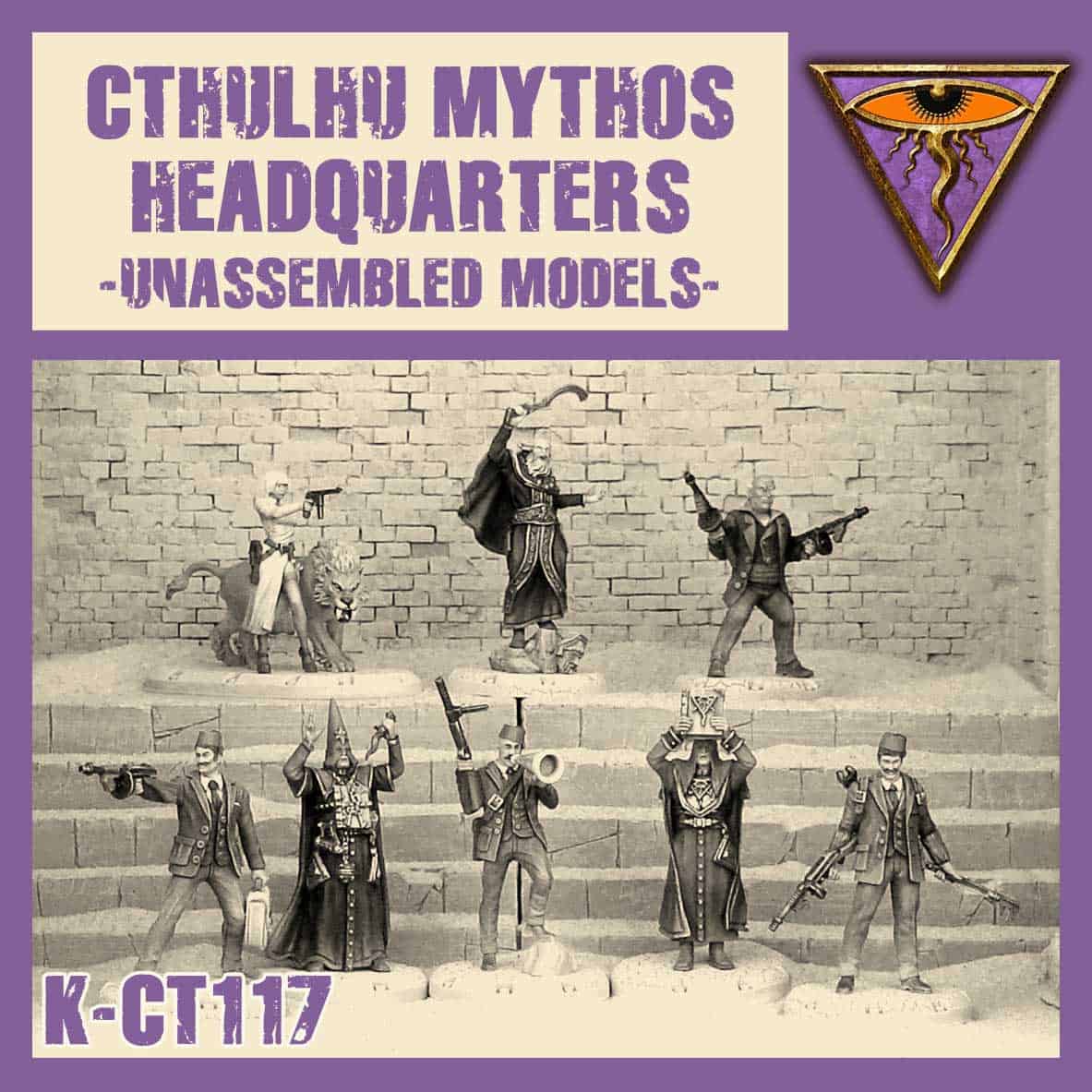 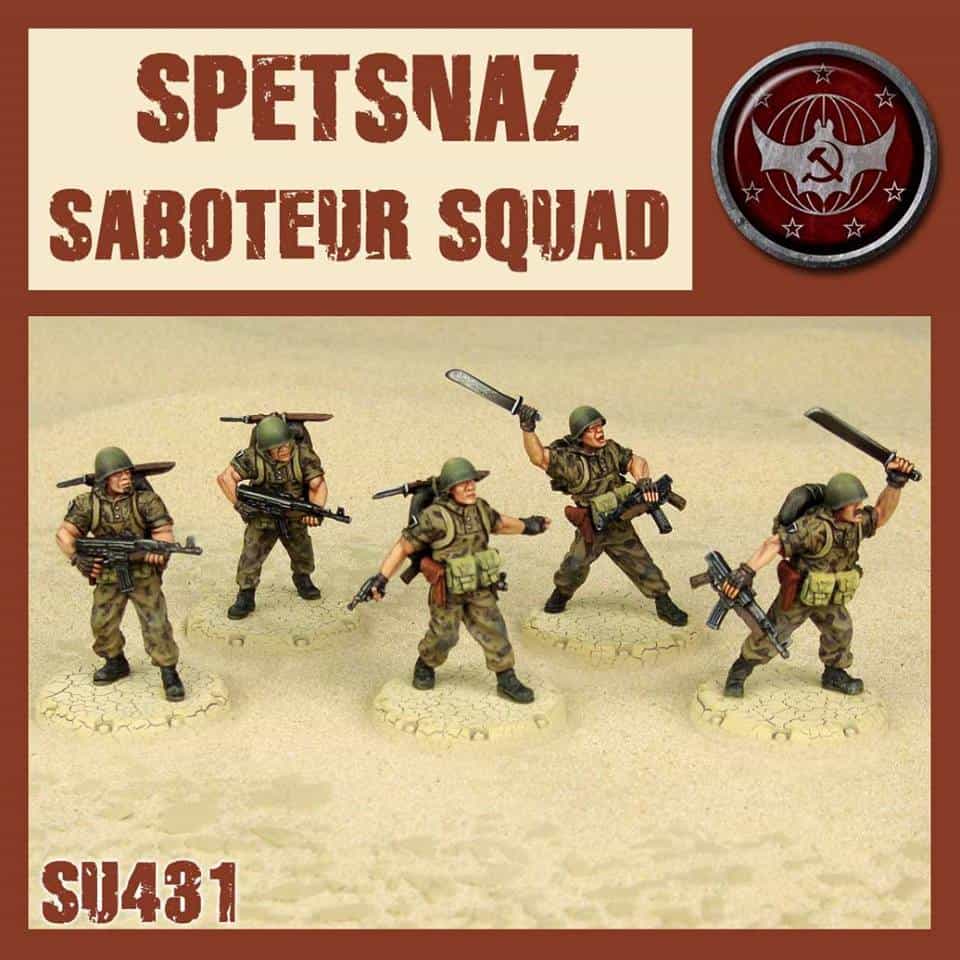