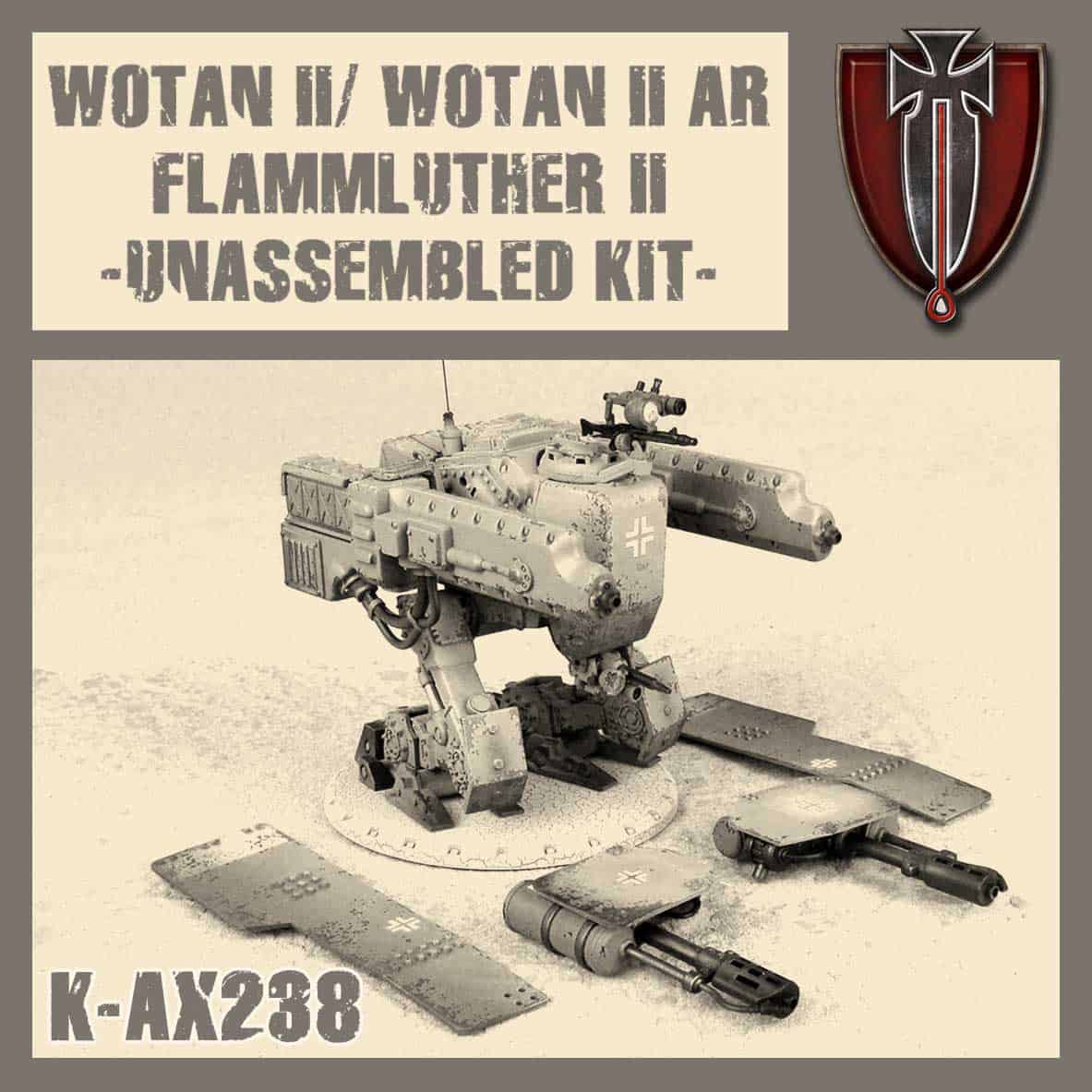 Supporting three different builds, the Panzer-Kampfläufer III adds destructive weapons and extra toughness to your Axis armies in Dust Tactics and Dust Warfare. The Flamm-Luther uses massive flamethrowers to incinerate opposing troops and vehicles. Meanwhile, the Wotan fires explosive lasers from afar, punching holes in anything in its path. With the same laser cannons as the Wotan, the Wotan-AR features heavier armor for added protection. Reinforce your army with the Panzer-Kampfäufer III expansion and devastate your enemies.

This item comes with its own Dust 1947 Unit Cards. This item is made of plastic and needs assembly that require cement. Models are supplied unpainted. We recommend these items for modelers over 14. 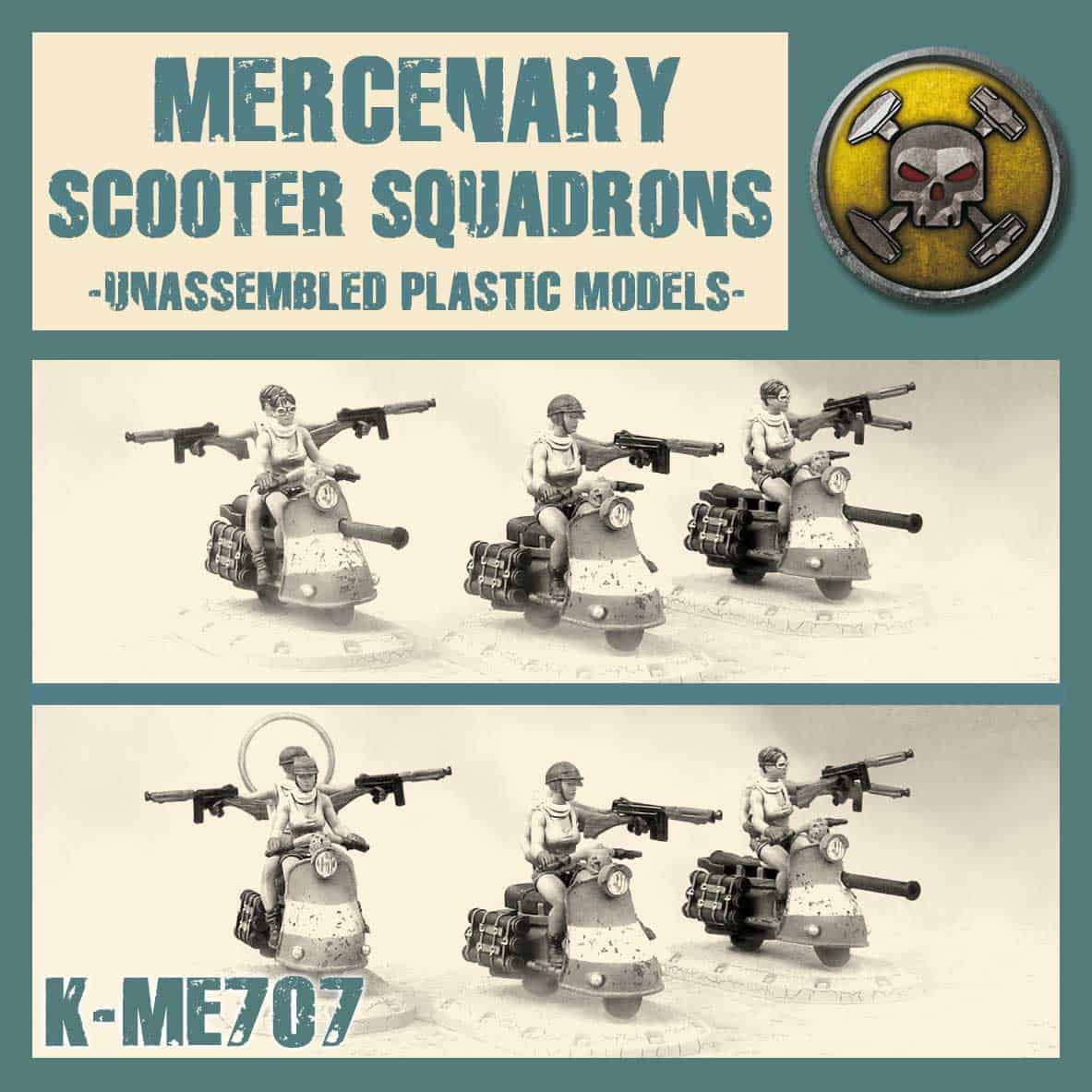