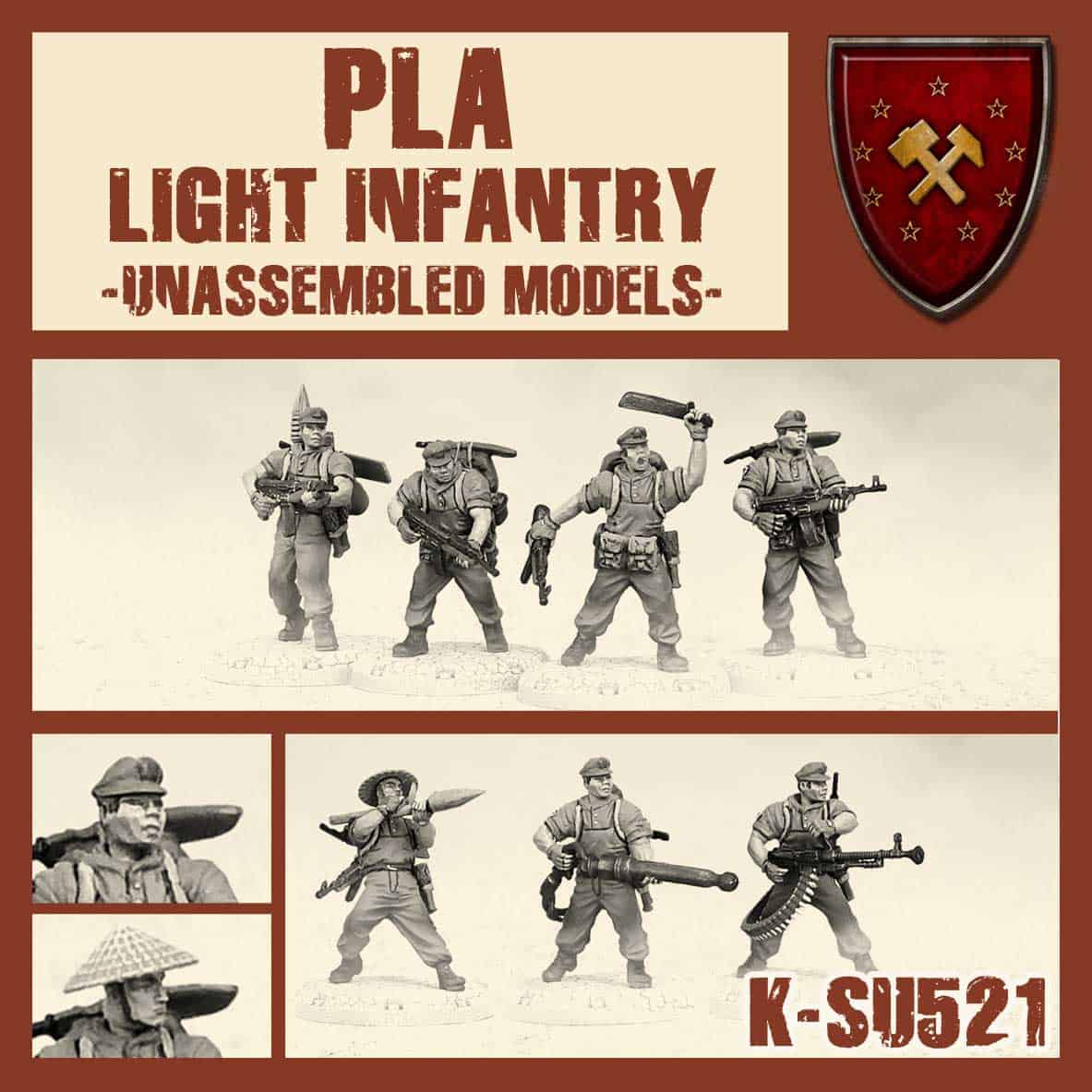 Since China has been invaded from multiple fronts, the PLAs have learned to fight with anything, even when they had nothing in the way of equipment or weapons. Now they have become a modern army, they blend recent technology with ancestral philosophy. These warriors draw their knowledge of warfare from a distant past, older than that of any other nation on our planet.

In the box you will find 7 PLA LIGHT INFANTRY miniatures, 10 heads and 5 CARDS:

It is advisable to purchase two boxes in order to play all the various teams proposed in the cards.

MODEL KIT version is made of plastic and needs assembly that requires cement. Models are supplied unpainted. We recommend these items for modelers over 14. 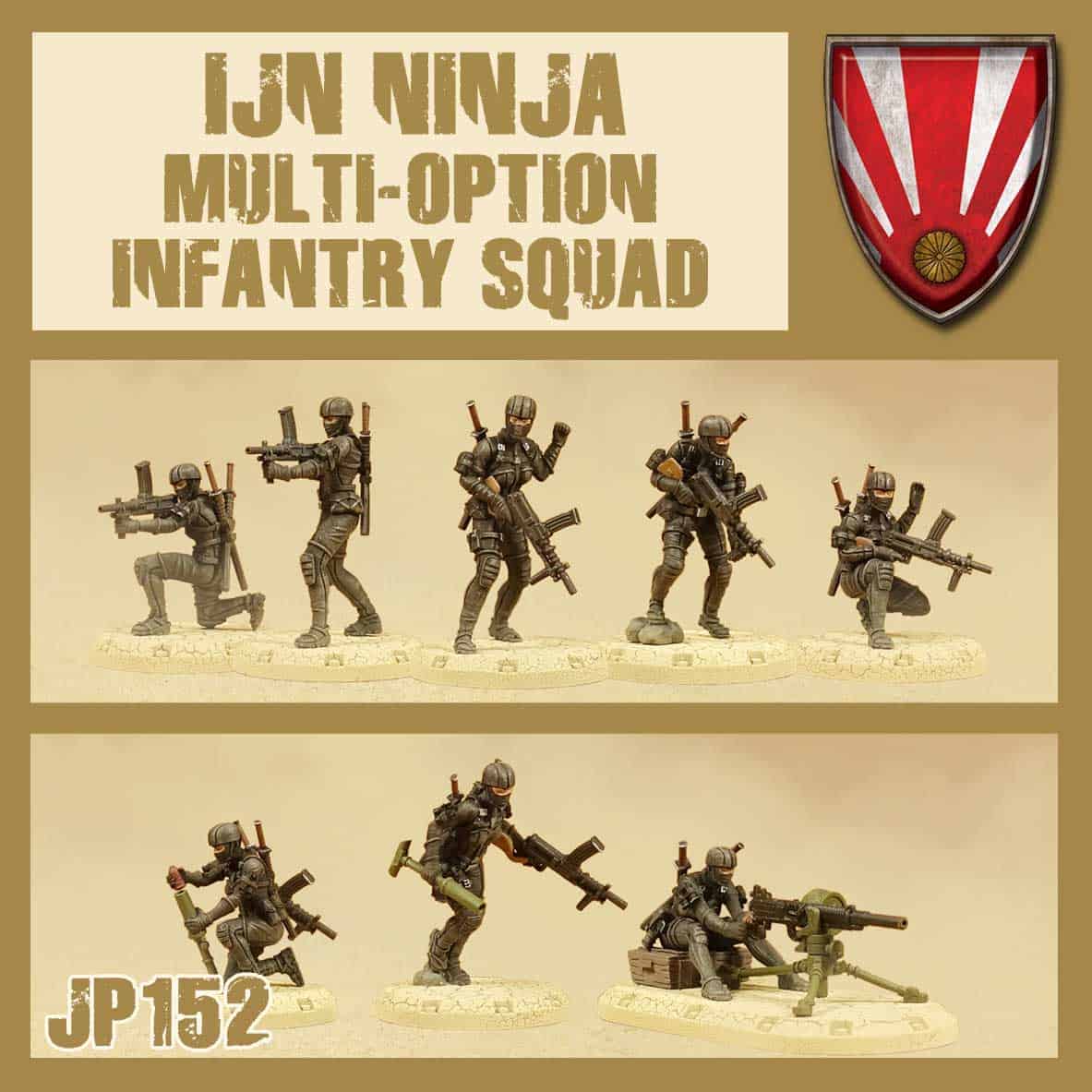 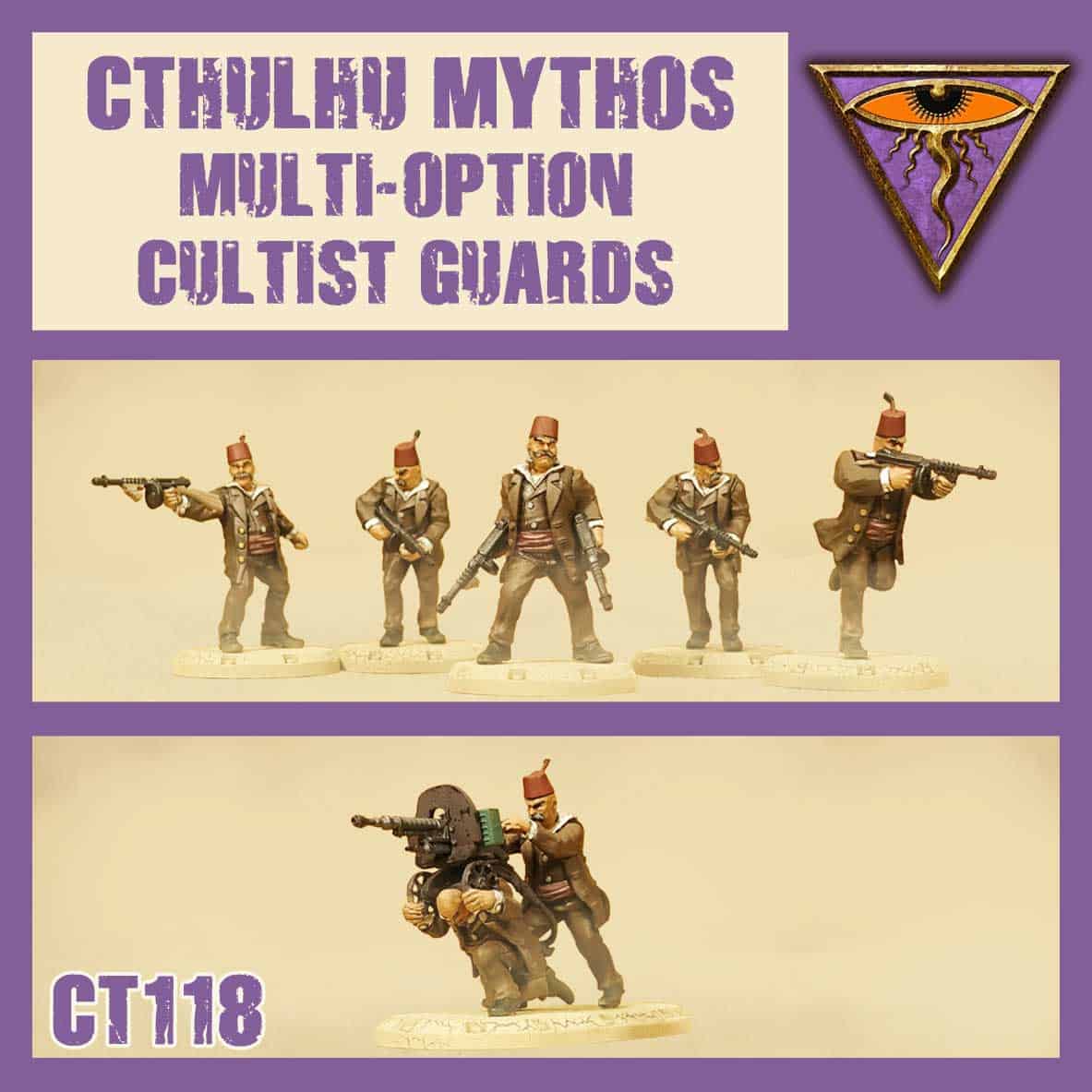 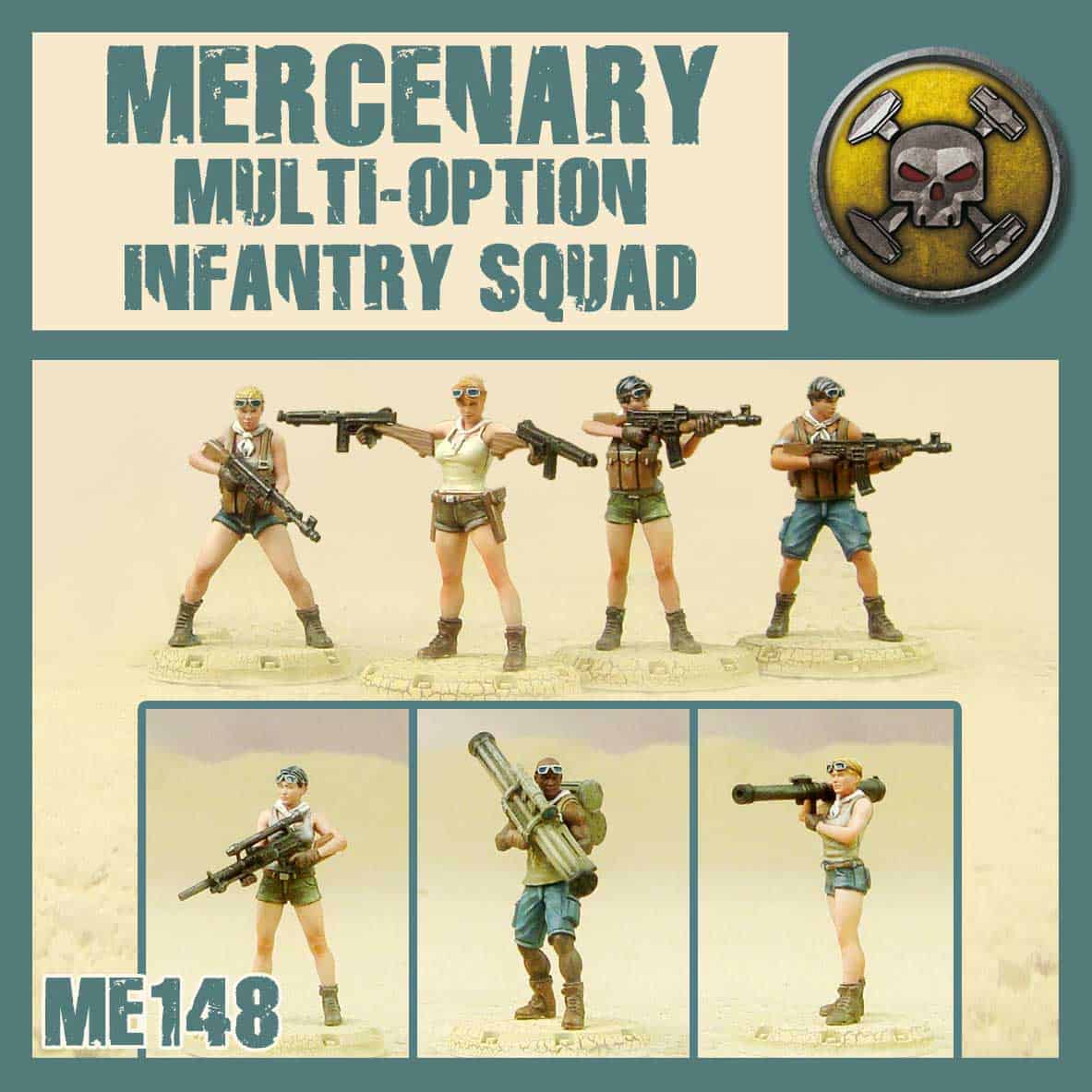 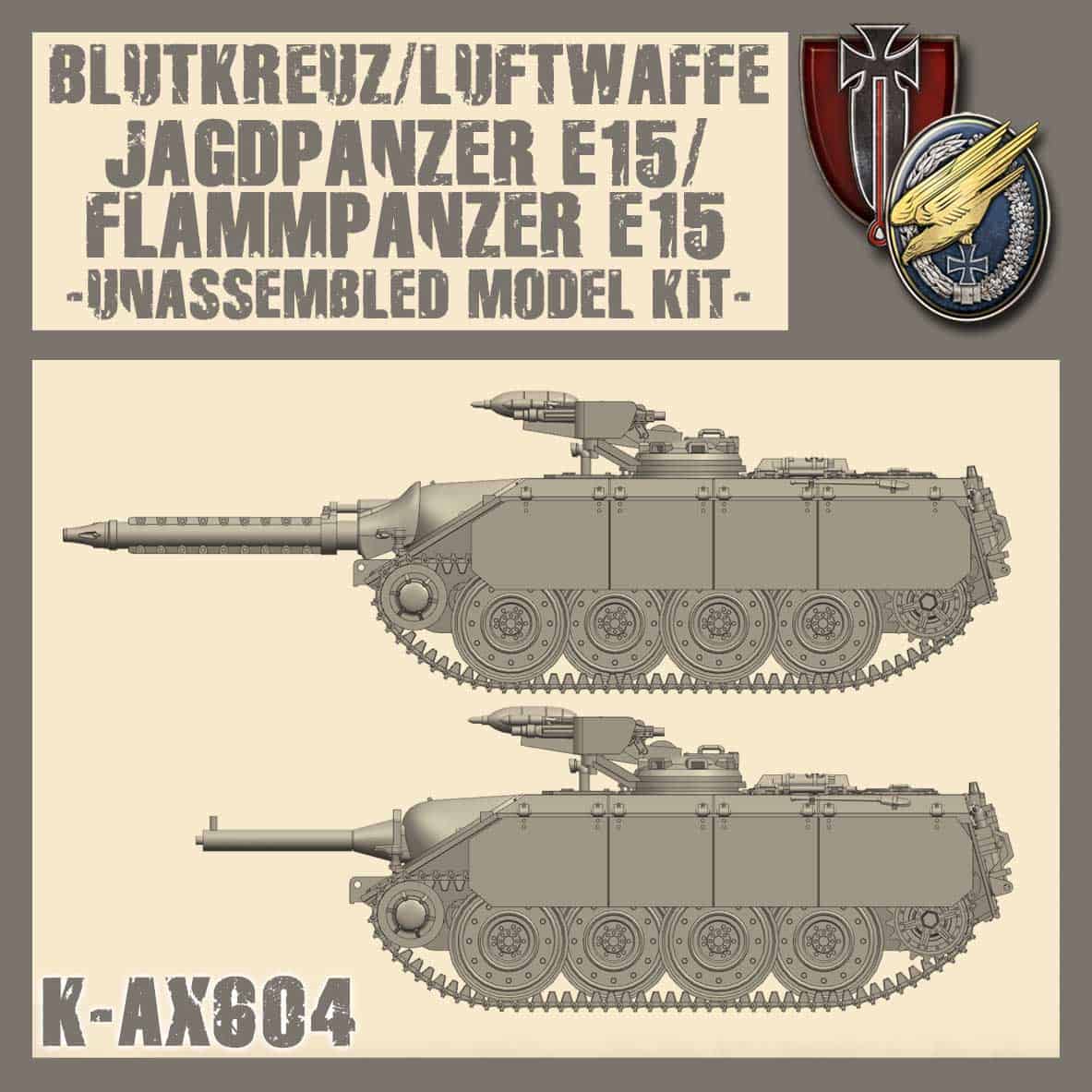 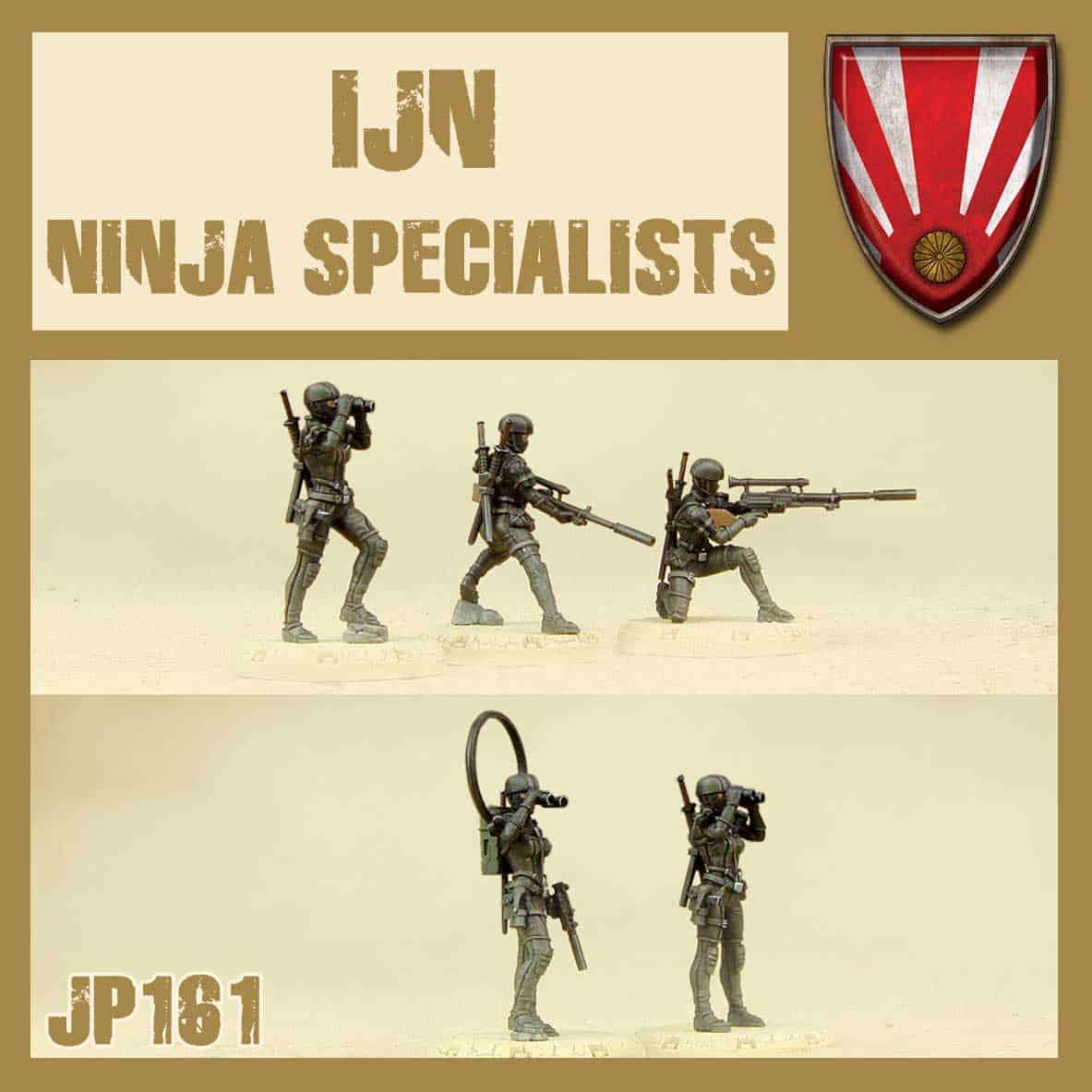 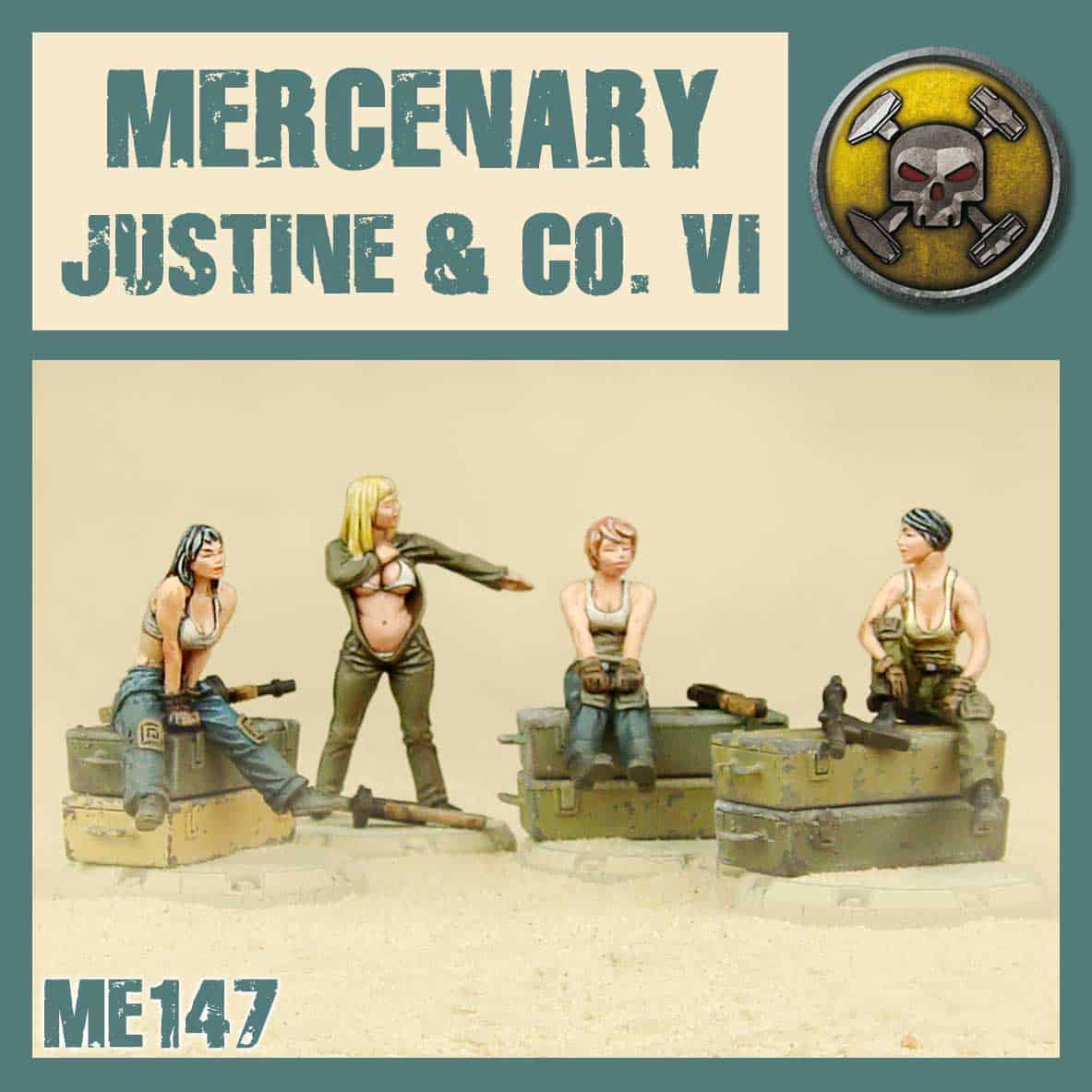