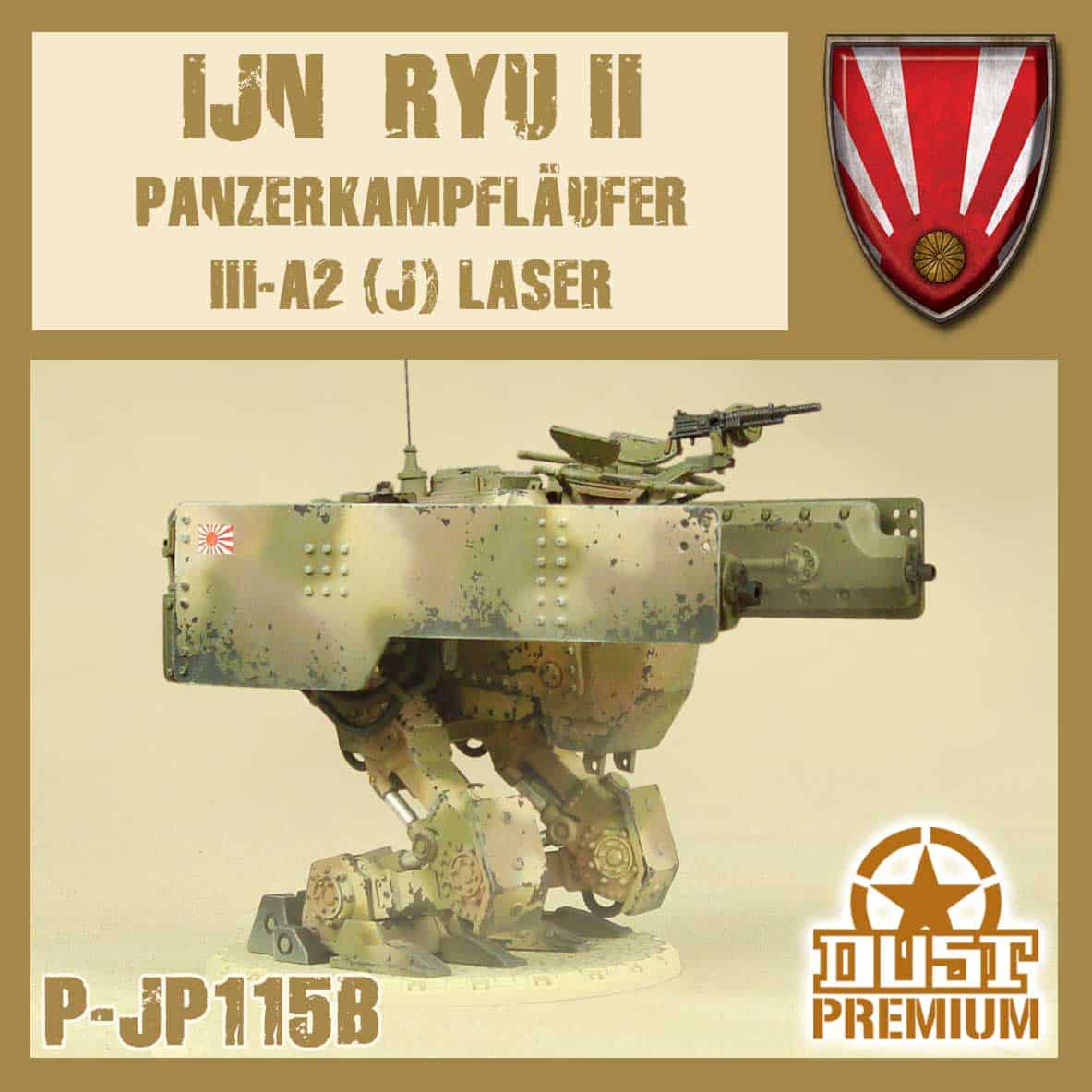 The Ryu was the first walker developed specifically for the Imperial Japanese Armed Forces, with great help from the Central Axis powers, especially Germany. Assembled on the powerful chassis of the PanzerKampfLäufer III, it has become the most common walker in the Japanese arsenal. The second version is very similar to the original Ryu with its laser guns, but also has a machine-gun for close infantry defense. It is presented here in Babylon camouflage pattern, as used in the Middle-East circa 1947.

This item comes with its own Dust 1947 Unit Card. Premium Edition models are not just “pre-painted”. What we offer is the exact replica of Dust Studio Master Painters’ work. 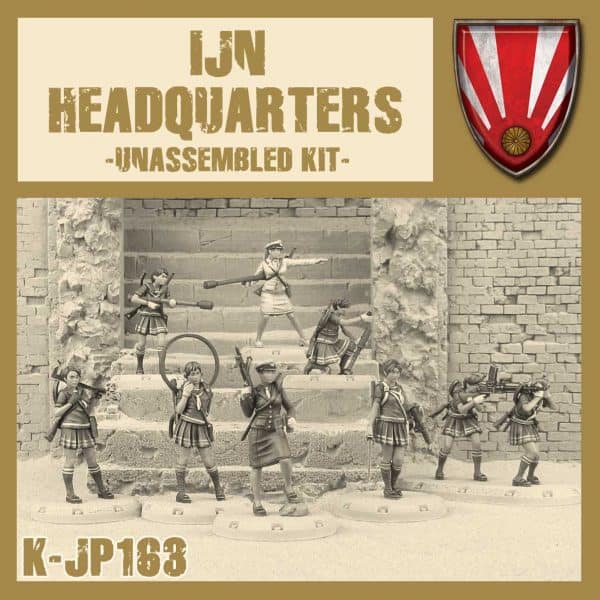 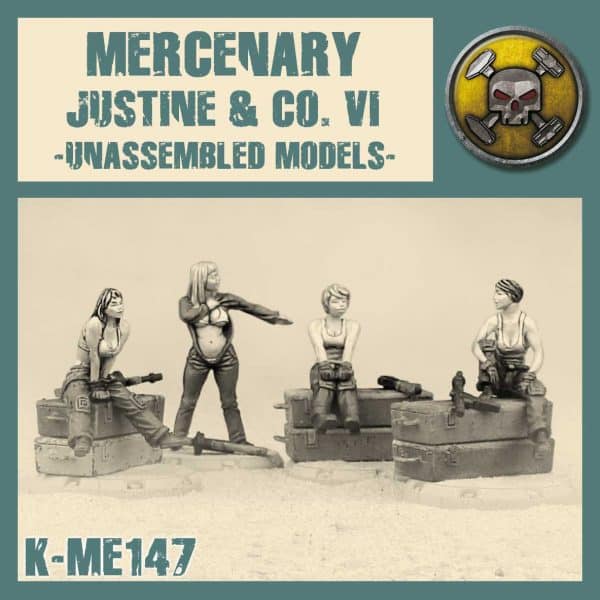