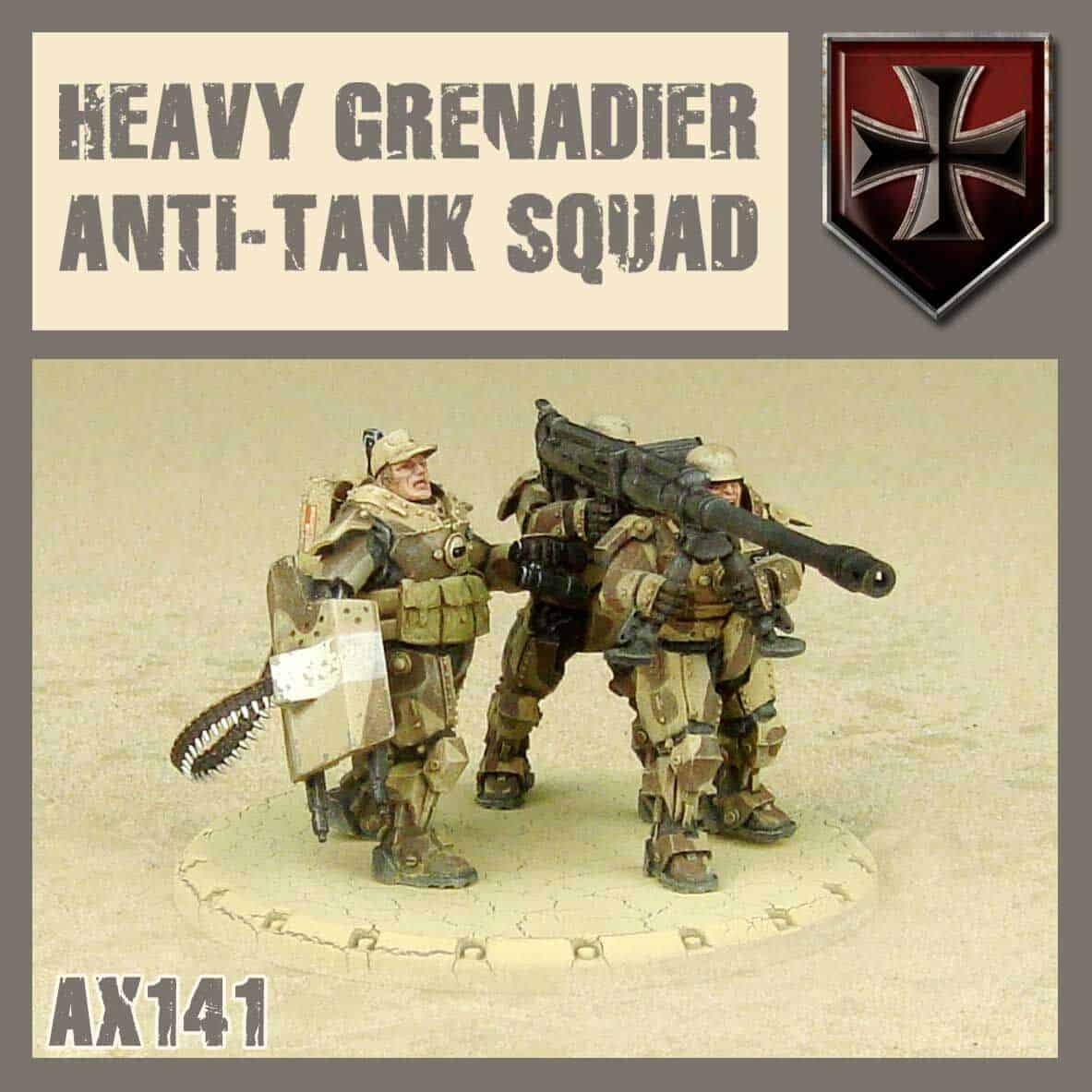 As soon as the Axis heavier body armors became available, the soldiers wearing them were send into the most difficult combat situations. Often deployed way before any kind of support could be available, the SturmGrenadiere (“Heavy Grenadiers”) would often complain to lack some kind of long range firepower. They were heard and the Axis engineers managed to trim off the fat of one of the Bloc most trusted weapon: the 7.5 cm PanzerabwehrKanone 40 (7.5 cm PaK 40). Now issued to these elite Grenadiers, this formidable weapon would soon prove deadlier than ever. 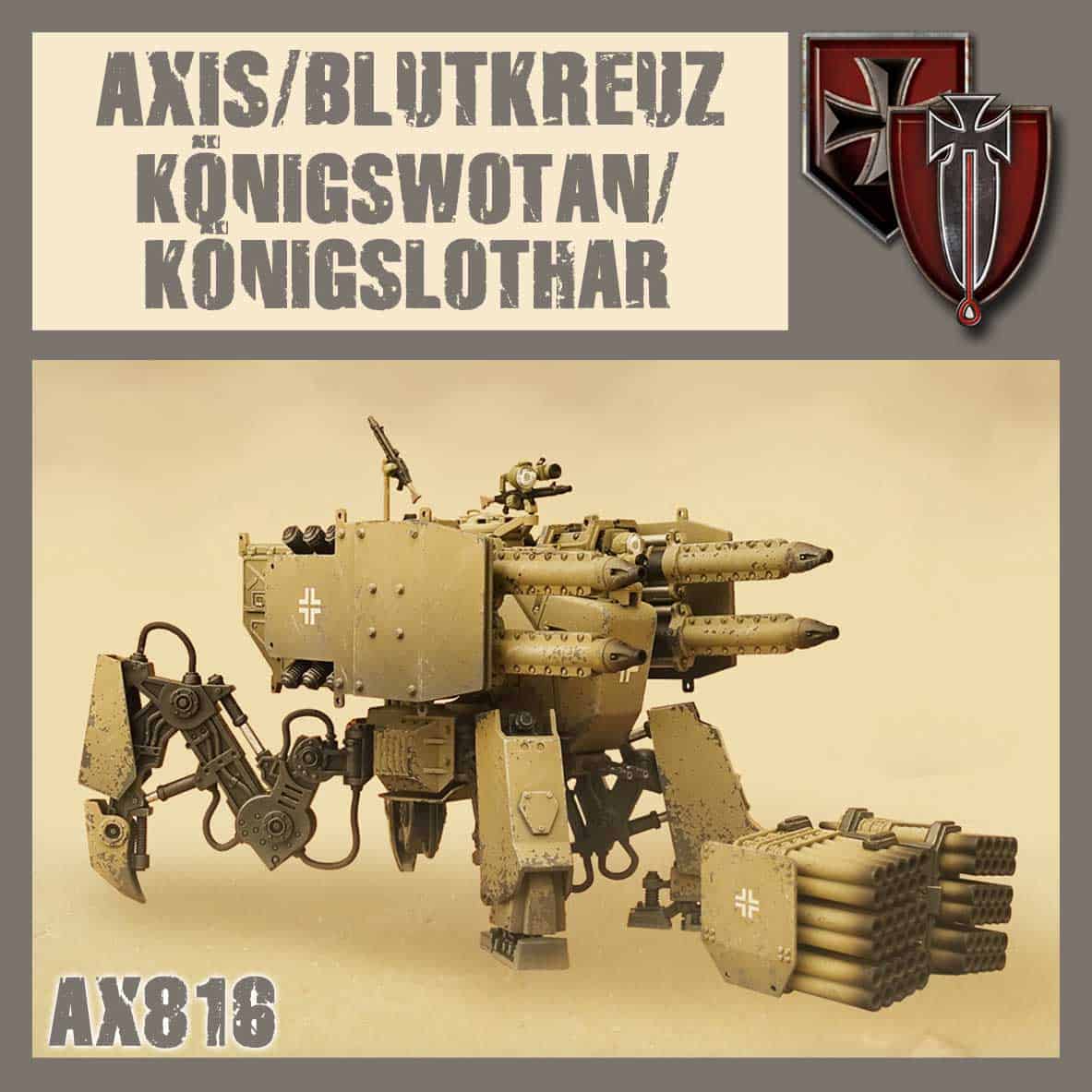