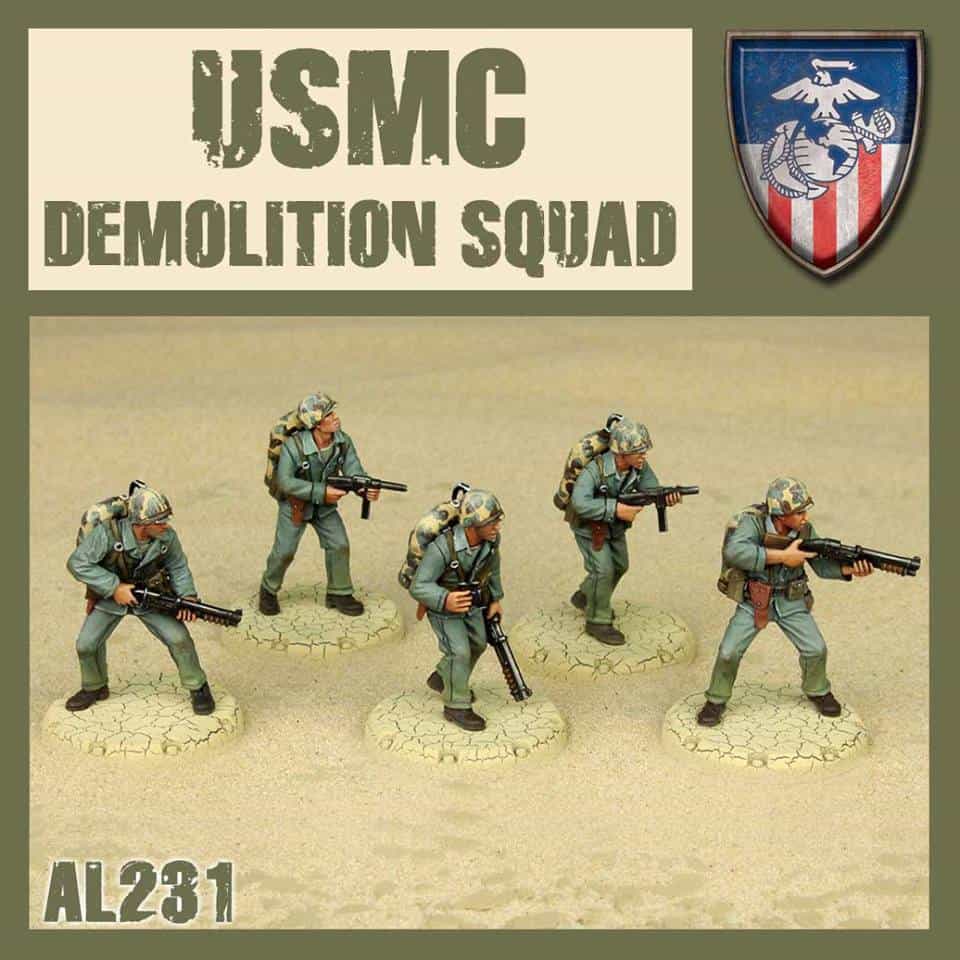 When the Imperial Japanese Navy advanced through the Pacific, it conquered a vast number of remote islands. Ordered to defend them were a few resolute soldiers who didn’t have much equipment, but had a lot of free time on their hands. So they did as any soldier in the world does when there’s nothing else to do: they dug in.

When the reconquest of the Pacific started, the United States Marine Corps had to deal with fortified positions right away. Some small islands had more bunkers and pillboxes than they had coconut trees! It was quickly pretty obvious that the Corps would need to adapt to get the job done.

The Marines were not prepared for this, as not everyone could carry a flame-thrower, therefore they needed something more practical. The Corps found its solution with the creation of the Demolition Squads. These men would be given basic instructions on how to handle explosives: throw a satchel full of them in roughly the right direction, and run the other way as fast as possible.

It was soon evident that if you were sent into one of these squads, you were soon to meet your maker – whatever you conceived Him to be. With such a high rate of casualties, they called themselves ‘The Saints’. Nevertheless, these Marines are immensely respected in the Corps, and often benefit from slightly more relaxed standards of discipline. 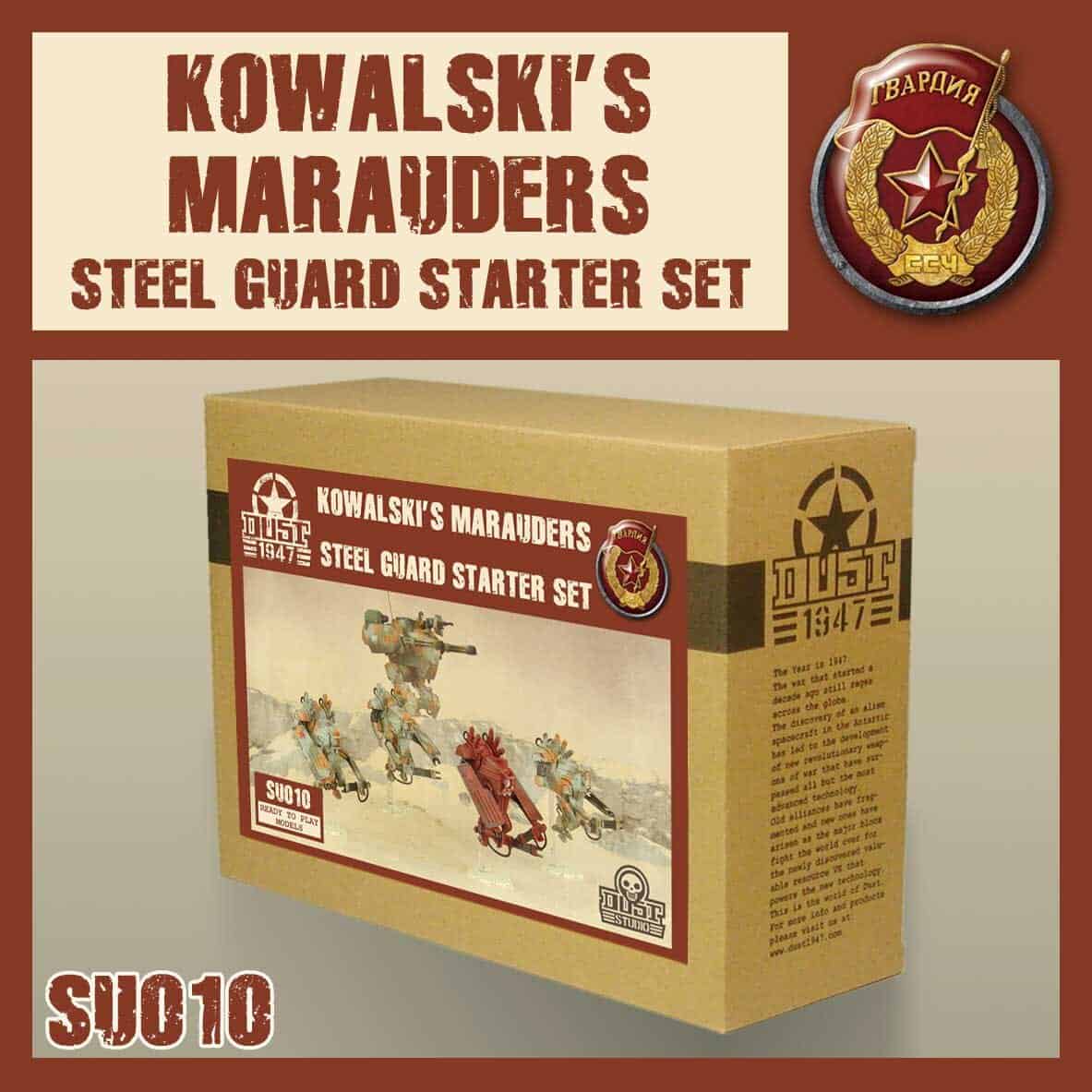