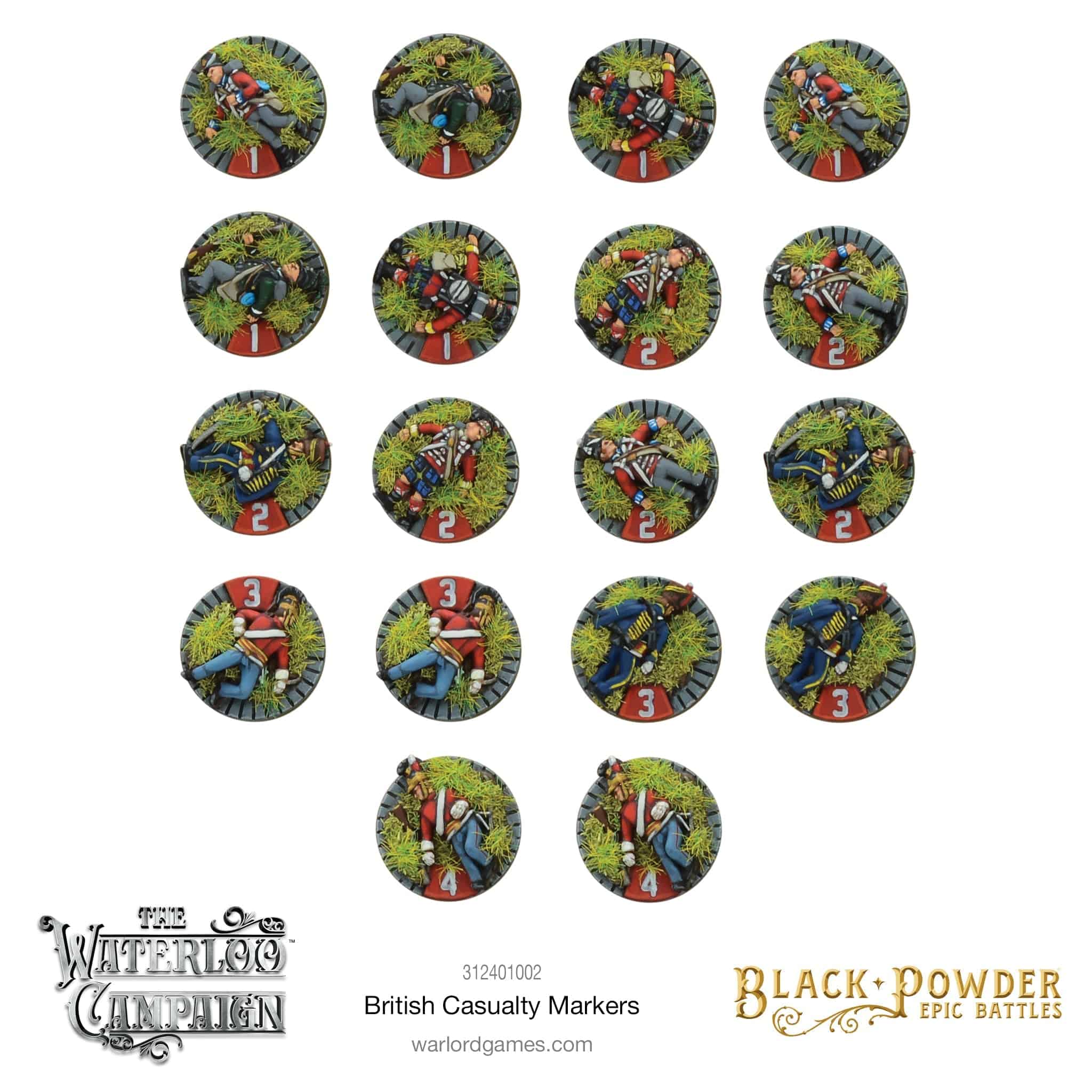 Volley after volley of musket fire sends withering hails of lead shot slamming into the ranked enemy, each dropping brave soldiers by the dozens. Through the cloying smoke and thunderous noise of battle, such mounting casualties can make even the bravest regiments waver.