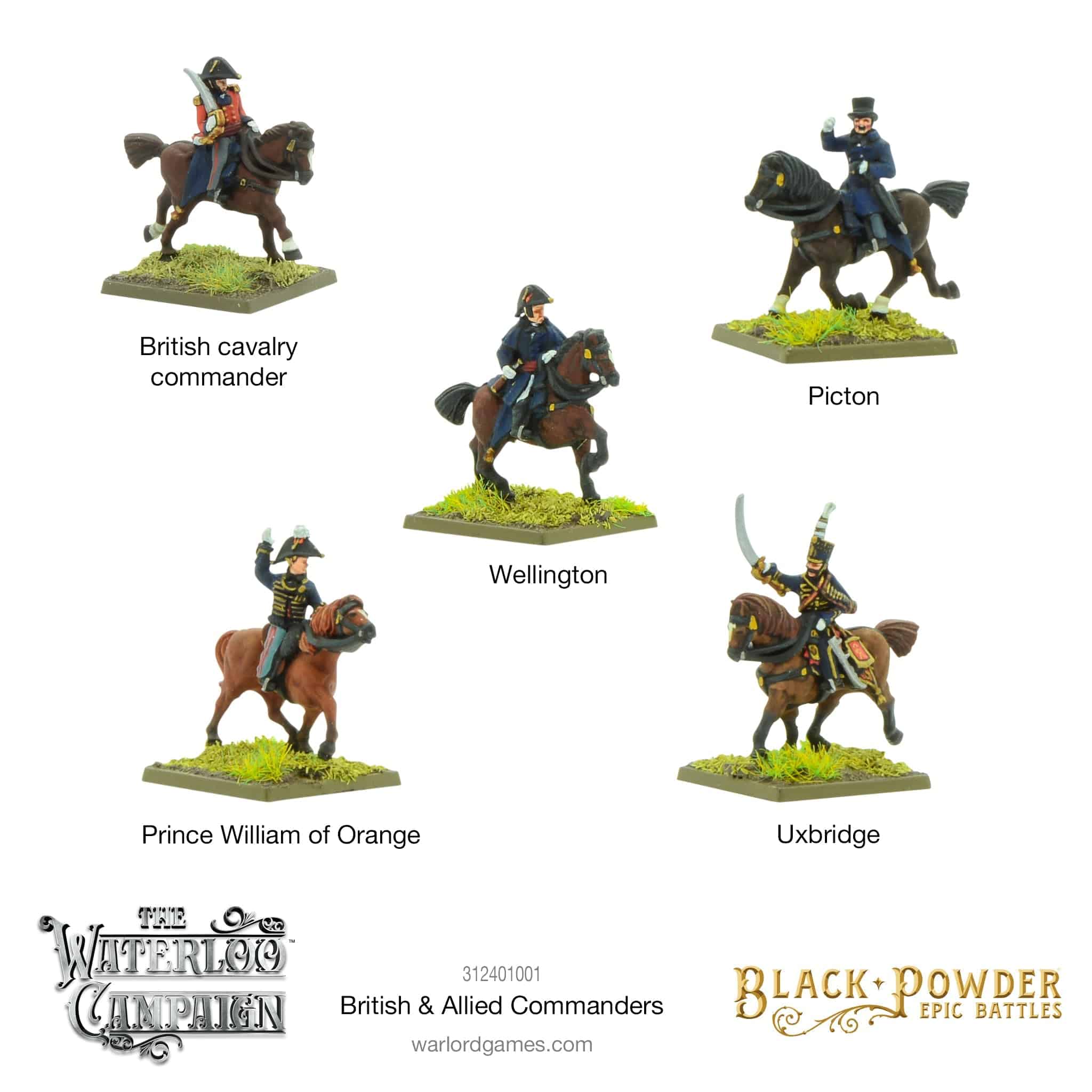 When the upstart Napoleon marched to war once again, the Seventh Coalition of European powers quickly gathered to halt him. The cream of British and Allied commanders took to the field, led by ‘Old Nosey’ himself, Arthur Wellesley, 1st Duke of Wellington.