Included in the newest 2-player starter set “Battle for Babylon” units of the United States Marine Corps (USMC) for a formidable battle group, great at handling most battlefield situations. But they only offer 36 army points – in which way should the new USMC commanders go to increase their force to default tournament 100 points?

From the Halls of Montezuma To the shores of Tripoli; We fight our country’s battles In the air, on land, and sea!

American marines are a very specific faction of Dust 1947 universe. Characterized by multiple cheap infantry units with a lot of firepower and literally no armor. It doesn’t mean we won’t find useful walkers or air support here. Which units stand out from the crowd?

A must have hero for every real marines player. He is fast (move 3/5), he’s tough (5 health points), he’s brave (thanks to Brave skill commanded infantry units can withstand worse enemy fire than usuall), he’s an machine pistol expert, but most importantly he is an Infantry Ace! Imagine what the dedicated close combat squads (USMC Close Assault Squad lub USMC Demolition Squad) can accomplish. March FIVE fields and attack with all the guns blazing? Move 3 fields and sustain them with pure flamethrowers and hail of fire from shotguns? Thanks to Diver even most elite enemy units will look useless.

As your Six Shooter even without Pilot is a serious, threatening walker – with Crazy Jimmy on board he will change to a meatgrinder! The mix of abilities Jimmy offers means he is an almost ideal pilot. Pilot Ace (66% for third action this turn for our walker), Lucky (ability to re-roll any dices during attack – once per game) and… Crazy Jimmy! (if the piloted machine did a March Move, it gains cover until it’s next activation). Those days when Jimmy is truly crazy, destroyed enemy armor can be seen as far as human eye… You know who’s always lucky? Exactly – the lucky guy – Crazy Jimmy.

No doubt the best (and most hated) unit that’s part of the United States Marine Corps. Movement of 3/5, Charge, First Strike and Savage Animal is a truly horrific mix which will make enemy clinch their teeth (and dig deeper holes for dead soldiers). Why? Because enemy soldiers bitten by dogs get „Stunned” before their own attack thanks to First Strike. And may never retaliate with their own close combat. As a bonus they also loose their first action during next activation. Beautiful isn’t it? Dogs like to integrate, so start breeding them as fast as possible. With this unit there is no such thing as “too many”.

These are the guys Marcellus Wallace called for in „Pulp Fiction”. Three shotguns, two flame throwers, move 3/5 for cheap as dirt 7 points? This is the bane of all your “zoo” problem. Frogs, monkeys and still alive dead Germans will perish as soon as this guys get to the job at hand.

Not much explaining to do here – a must have for any serious Dust 1947 army. Your dogs are lazy and need a small boost? Jimmy is not lucky today and you need to fix his walker a bit? Diver and his men came back from an assault with way too much lead in their backpacks? A well placed and protected command squad can fix all above problems.

Armies based on infantry – especially the light one- must often commence attacks under the cover of smoke. Mortar with crew (2 mortars best) will quickly grant your Marines the needed cover. When the battlefield is covered in thick smoke, artillery observers can coordinate mortar fire (range 12!) on enemy second line), And when situation gets truly bad, two shotguns and two grease guns of the crew can be a real ace in the sleeve, especially as many commanders treat artillery as an easy target.

As armor goes there is not much choice – USMC uses mostly lighter, less armored walkers of the US Army. Their open turrets lower the armor rate to 3 and give a small boost in price. But there is one model that shines like a start in the vehicle park – Barking Dog Light! It’s recoilless rifles easily eliminate lighter enemy armor and can badly damage even the heavier walkers. Additionally, if Crazy Jimmy is the pilot (remember – Ace Pilot & Lucky), we get a real destroyer of enemy armored units – from which even Desert Fox himself will prefer to pull back. To help with pesky infantry Uncle Sam gave him 2 machineguns. One on turret, second one in the front part of main body. Cost of 14 points (and 8 for Jimmy) might seem high, but trust me – it will pay back quickly.

Your opponent likes to attack from the air? Your marines are hurt from constant looking int the skies? A cure for their sore necks will be Wildfire – cheap, light and very fast platform carrying four heave machine guns. When they aim low – they turn enemy infantry into cannon fodder in no time (12 dices on range 8 against armor 1 and 2 for infantry, crazy 7 against armor 4!). When they aim high, they make enemy airmen re-consider bailing out from their machine while they still can. That’s not all – Advanced Reactive Fire ability can turn Wildfire into a great mobile defense point – enemy commander will think twice before attacking him with infantry. But if you prefer attack in place of static defense, thanks to movement rate of 3/6 (!) you can try quick raids at enemy back, and eliminating his command structure. But remember – armor 2 makes Wildfire a true glass-canon, which anyone can easily break.

Allied planes weren’t very popular in my opinion for USMC forces so far. This will change now when the Bombing Run rule is in place – allowing older versions like Storm and Thunder to attack four fields instead of one with their limited armament. Six heavy machineguns in the noose is a very efficient cure not only about pesky helicopters or other aircraft but also against the poor fools on the ground. It’s also worth noting that both planes now have dedicated USMC faction cards allowing for easier army building. So, if your enemy sometimes forget to bring reasonable AA defenses maybe it’s time for a little Storm with some Thunder?

All clear? Then get your arses moving, boots on the ground and move it as your Gunnery Sergeant would yell in your face. Amphibious assault begins at 0400. Who is not on the boat will clean toilets on Parris Island to the end of his days! Ahoorah!

If the Army and the Navy Ever look on Heaven’s scenes, They will find the streets are guarded By United States Marines! 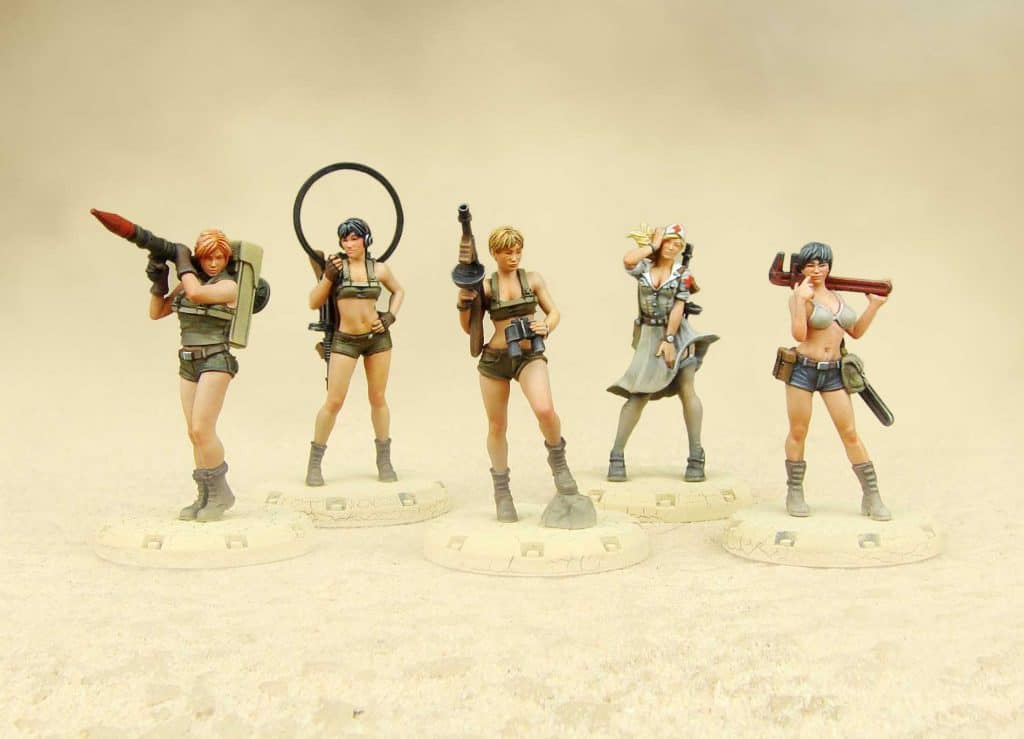 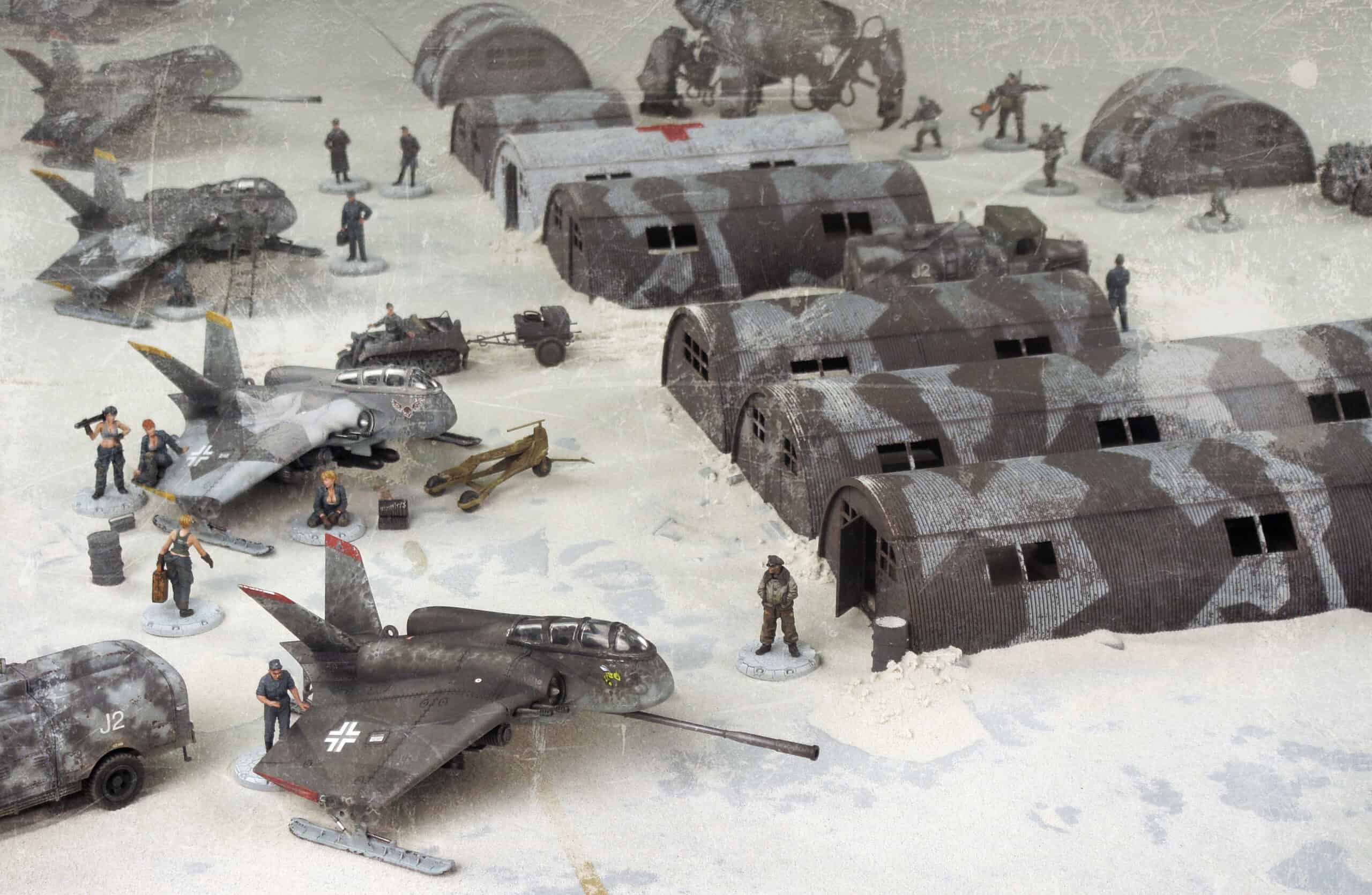 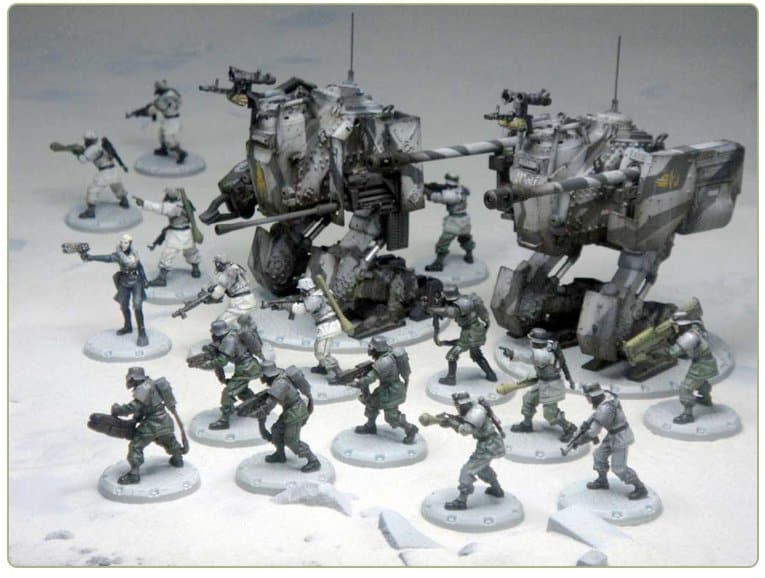 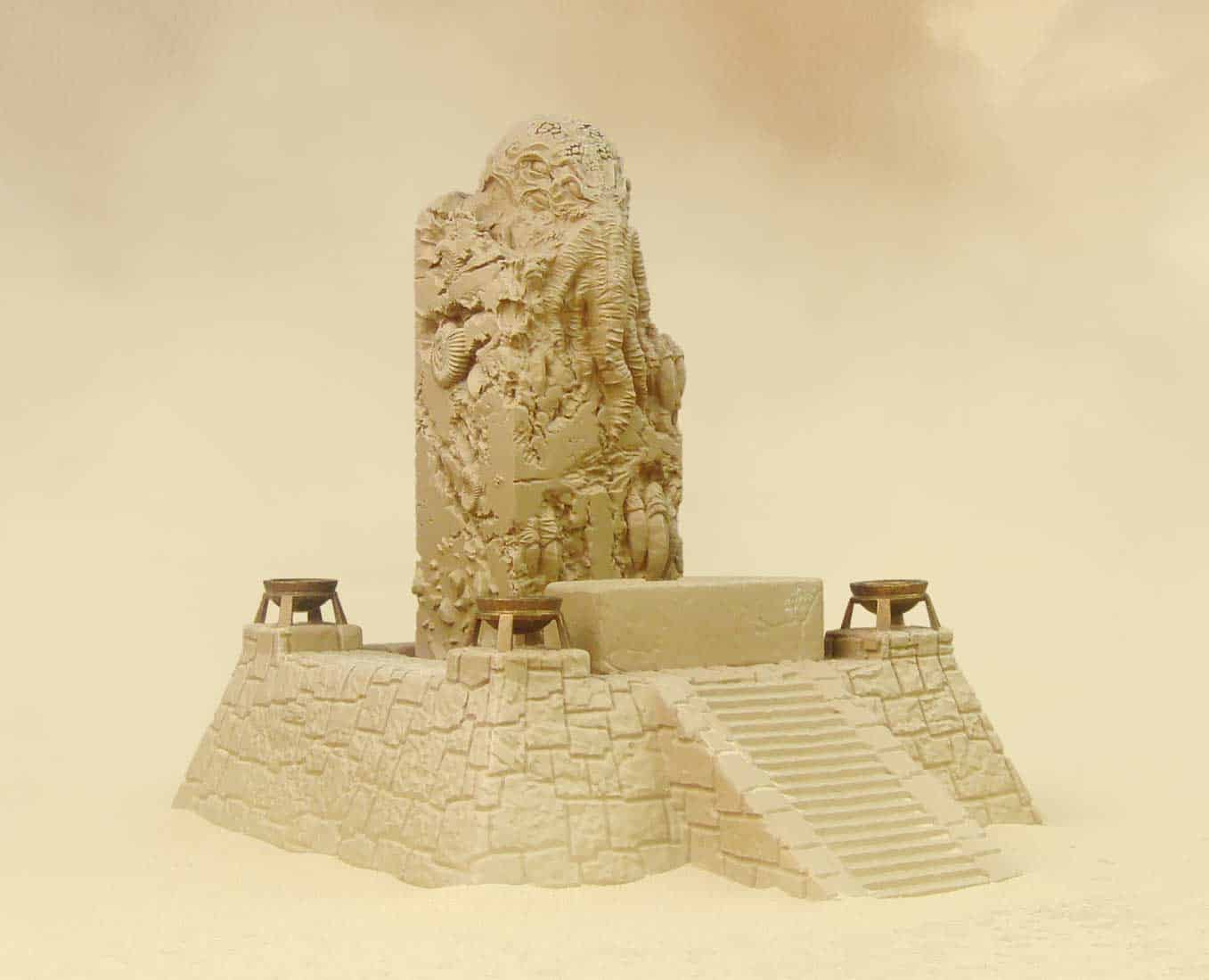 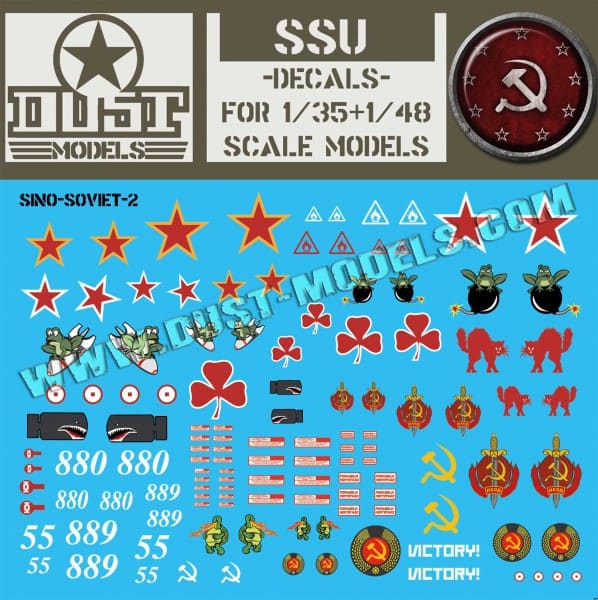